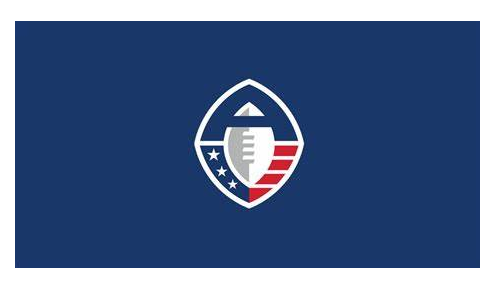 Birmingham Iron’s league reported to be close to folding

The Alliance of American Football may be close to ceasing all operations.

Pro Football Talk, a source owned by NBC Sports, has reported that the AAF will likely be suspending all football operations within a matter of hours. 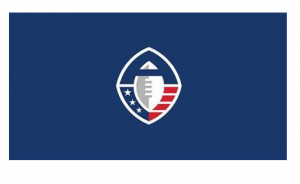 Pro Football Talk said the move comes after comments from Tom Dundon suggesting that the majority owner, who infused the league with $250 million in funding several weeks ago, will be pulling his investment.

Without the funds to continue, the league will probably not make it past the end of its first season.

Birmingham was one of eight franchises in the league and had made it into the first playoffs that will now, likely, never take place.