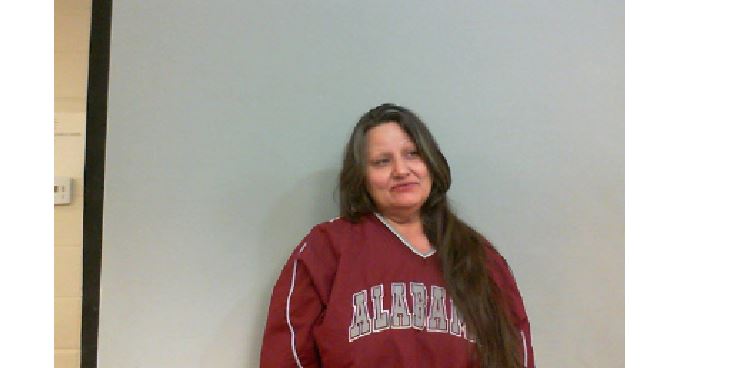 CROPWELL — A call for an animal welfare check led to the discovery of dead dogs in a freezer inside a Cropwell home on Friday, March 29, according to the St. Clair County Sheriff’s Office. 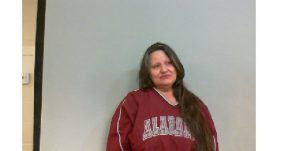 “St. Clair County animal control and Pell City Police Department arrived on the scene and assisted with the investigation, removal, and transportation of the animals,” said Murray.  “A total of 51 dogs were rescued from the residence, 39 from inside and 12 from the outside.  As the rescue progressed, four more dogs were discovered deceased in the freezer of the residence and one deceased dog was found on the floor.”

Murray said the surviving dogs were taken to the Pell City Animal Shelter for protective custody.

Paulette Perry will be charged with felony cruelty to dogs and will have a bond set at $2,500.  She is currently in the Talladega Jail on unrelated charges, according to Murray.