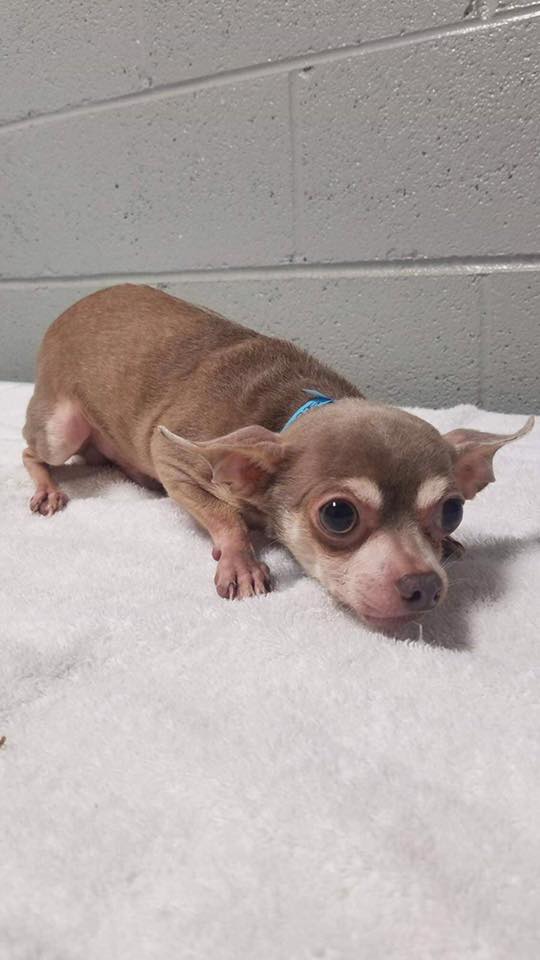 HELENA — An animal rescue in Helena has taken custody of the most medically urgent dogs seized from an animal hoarding situation in St. Clair County.

Two by Two Rescue posted pictures on its Facebook page of several of the dogs. One of the dogs will be sent to Riverview Animal Clinic for emergency hernia surgery. Another dog is missing part of his skull and will need to be fed by syringe for the rest of his life. 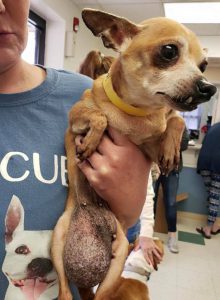 The St. Clair County Sheriff’s Office said they found 55 dogs in one home. Four of them were dead in the freezer. 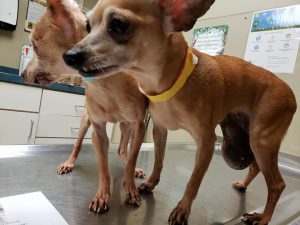 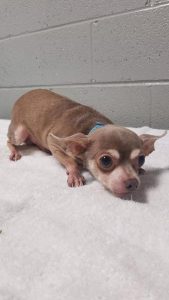 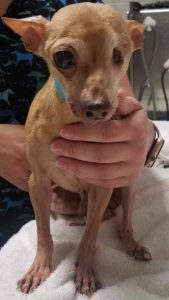