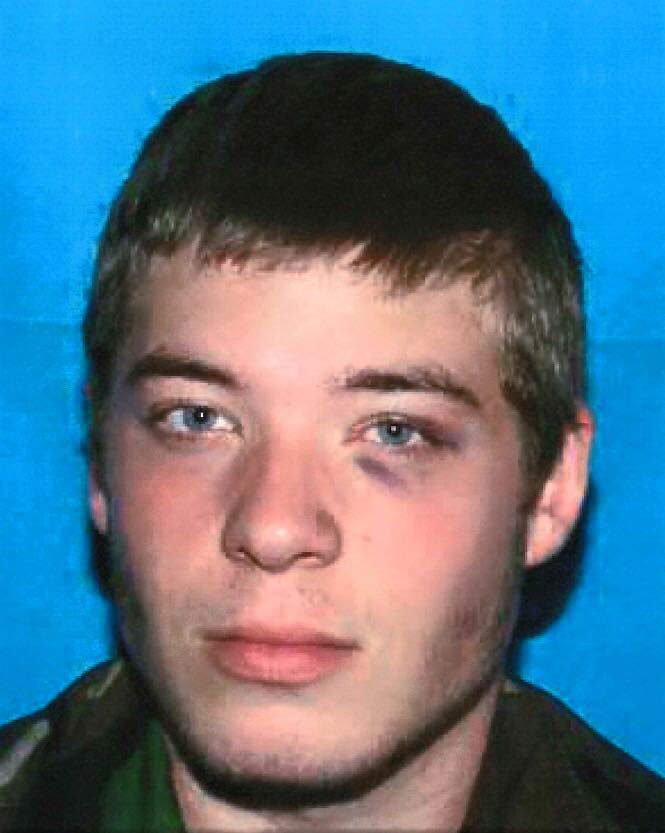 MONTGOMERY — The Alabama Court of Criminal Appeals has affirmed a capital murder conviction in Blount County.

Justin MacNeill, 28, of Cleveland, Alabama, was convicted in the July 8, 2015 murder of Myron Brian Beavers. Beavers died after being hit three times in the head with a hatchet.

Prosecutors said MacNeill and another man, Clifton Ridgeway, executed the plan to rob and murder Beavers at his home. His body was left under a mattress in a bedroom. Beavers’ truck, power tools, cash and debit card were stolen. 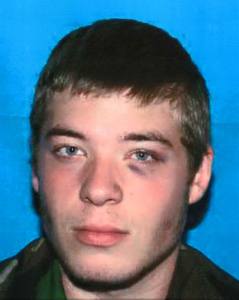 MacNeill was convicted in May of 2018 in the Blount County Circuit Court after admitting he committed the crimes. Attorney General Steve Marshall said because the murder was committed during a robbery and because it was committed in the course of a burglary, MacNeill was charged with two capital offenses.

He was sentenced to life imprisonment without the possibility of parole for each conviction. He appealed the convictions, but on March 29, 2019, the Court of Criminal Appeals made the decision to affirm the convictions.

Ridgeway is awaiting trial for two counts of capital murder.