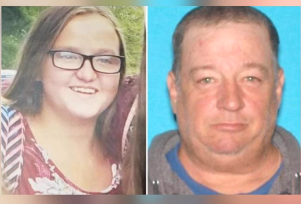 ORANGE BEACH, Ala. (WALA) — A Kentucky teen was found safe in Orange Beach one day after an Amber Alert was issued, according to WALA Fox10 News.

Lauryn Sizemore, 16, was found Wednesday, April 4, by U.S. Marshals. Investigators said the two were spotted walking out of the Walmart Wednesday afternoon. 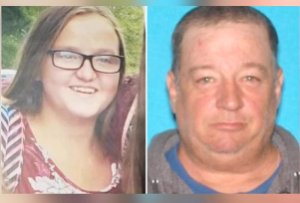 Glenn Harper, 56, who is the girl’s step-grandfather, was arrested without incident. There is no word on what charges he may face.

An investigator from Dawson Springs told FOX10 News the town’s police chief is taking Sizemore’s parents to the Orange Beach area to reunite with their daughter.