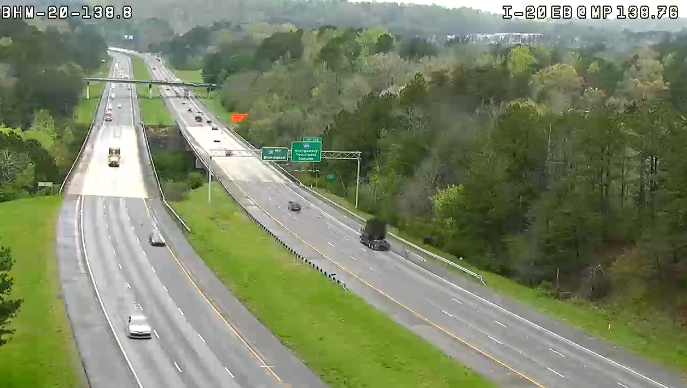 IRONDALE — The Jefferson County Coroner’s Office confirmed one person was killed in one of three crashes in the same location on Interstate 20 Westbound. 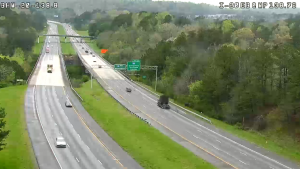 Alabama Law Enforcement Agency Corp. Steve Smith said after the first crash, the two people involved got out of their cars. Another vehicle swerved to avoid the crash and hit the two pedestrians. One of the pedestrians was pronounced dead on the scene. The driver and the other pedestrian were taken to UAB for treatment. Smith said not long after the two people were hit, another crash happened as a result of the first two. That wreck was minor.

Traffic was backed up for several hours. First responders have since cleared the scene.

Coroner Bill Yates said his team is working with the Alabama Law Enforcement Agency to notify family members of the person killed.