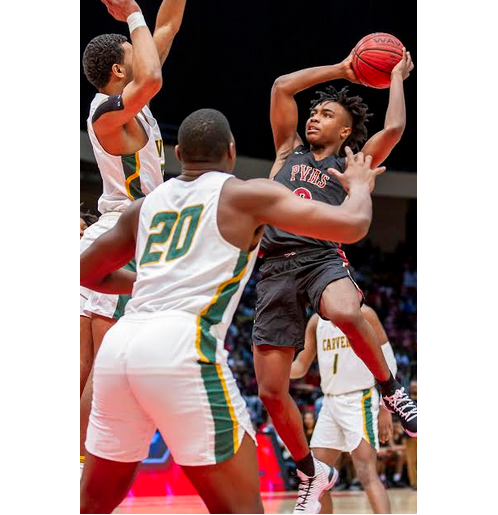 6A basketball champions parade this Saturday in Pinson

PINSON — On March 2, the Pinson Valley High School boys’ basketball team mounted a come-from-behind victory against defending 6A Champs the Carver-Montgomery Wolverines to clinch the state championship.  To honor this achievement, the city of Pinson will throw a parade to recognize the Indians this Saturday.

Pinson Valley took the 6A state title in boys’ basketball only three months after the school won the 6A football championship for the state.

At Thursday’s city council meeting, a resolution was unanimously passed that recognized and commended the team for its excellent season.

The parade will start at 10 a.m. from the Winn-Dixie in Pinson.