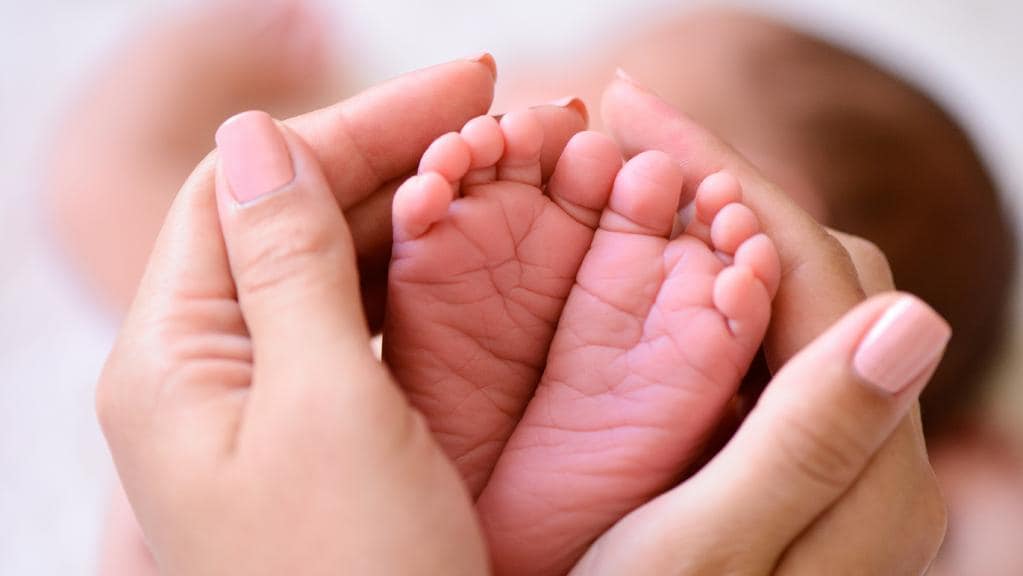 MONTGOMERY — Legislation to criminalize the performance of almost all abortions in Alabama goes further than many of the more than two dozen anti-abortion bills proposed in other conservative states this year.

The heavy restrictions in the bill are exactly why more than 70 GOP lawmakers have signed on as co-sponsors, hoping the U.S. Supreme Court, now with five-Republican appointed justices, will limit constitutional protections on abortions. Several lawmakers told Alabama Daily News the legislation would be worth a costly legal fight when pro-choice groups challenge it.

House Bill 314 is sponsored by Rep. Terri Collins, R-Decatur. She’s sponsored abortion restriction bills in previous sessions, including a fetal heartbeat measure that would prohibit abortions once a heartbeat is detected. That legislation has been blocked in federal courts. Collins wanted a different bill this year.

“It was about creating something that was meant to go all the way to the Supreme Court and it also needed to have the most value when talking about a pro-life bill if you are going to try and pass it,” Collins said.

House Bill 314 and its companion Senate Bill 211 make performing an abortion a Class A felony, but women who seek or have abortions would not be criminally liable. The only exception in the bill is if there is a serious health risk to the woman or if the fetus has a “lethal anomaly.” There is no exception for rape or incest.

Last year, Alabama voters approved a constitutional amendment declaring the policy of Alabama is “to recognize and support the sanctity of unborn life and the rights of unborn children, including the right to life ….” It also says it is the policy of the state “to ensure the protection of the rights of the unborn child in all manners and measures lawful and appropriate.” The measure passed with 59 percent support.

The state’s current law bans abortion after 20 weeks of pregnancy unless the pregnancy puts the mother at risk of death or serious harm. State law also requires an annual reporting of abortions by all providers.

There were 6,768 abortions performed in Alabama in 2017, according to the Alabama Department of Public Health. Of those, 5,773 were performed at or before 12 weeks of gestation. None were performed after 22 weeks.

Senate Bill 211 has been assigned to the Senate Judiciary Committee and chairman Sen. Cam Ward, R-Alabaster, said they will likely take it up the week of April 15. He’s supportive of the bill, with some caveats. He wants an amendment to specify how legal expenses are paid when the state is sued by groups like the American Civil Liberties Union and Planned Parenthood.

“I want some restrictions on where this money comes from,” Ward said. “I want to make sure we’re not just sending a message with a huge price tag to taxpayers.”

If a state’s abortion law were upheld by the Supreme Court and states were allowed to limit access to abortion, the procedures wouldn’t end in all states, said Barbara Ann Luttrell, a spokeswoman for Planned Parenthood Southeast.

While Alabama and other conservative states are moving to restrict abortion, several other legislatures in more liberal states are passing bills to protect it.

“Women with means or wealth would travel to another state to get their abortions,” Luttrell said. “For poor women, primarily women of color, who don’t have the means, abortion will always exist, but it will not be safe, legal abortions.

“Women will do whatever it takes to have control over their lives, their futures … what will happen is women will die.”

Senate Bill 211 has 11 Republican co-sponsors and others in the 35-member chamber say they also support it.

Sen. Larry Stutts, R-Tuscumbia, said it is absolutely the goal of the Legislature to limit abortion as much as possible.

That the bill will face legal challenges “does not replace our responsibility to pass just laws,” Stutts, an obstetrician, said.

House Bill 314 has 67 co-sponsors. That’s enough support to get it through that chamber. It’s been assigned to the House Health Committee and Collins requested that the bill be on that committee’s agenda this week. As of Friday, the agenda had not been set.

A comment from Gov. Kay Ivey on the bill wasn’t available Thursday or Friday. Her office said she wasn’t consulted on the legislation. The bill would go into effect six months after being enacted.

Rep. Lynn Greer, R-Rogersville, is a co-sponsor. He said the bill would be “great for America” but thinks others could get to the Supreme Court first.

“I think there are some that will get acted on now, so states are just trying to be prepared if something happens,” Greer said.

Rep. Barbra Boyd, D- Anniston, said that she did not support any legislation that would restrict a woman’s right to an abortion and doesn’t like how it could open the door for similar legislation on other controversial matters.

“If you are going to tell someone whether or not they can have an abortion, what’s to stop them from saying that homosexual relationships are illegal as well,” Boyd said. “It just simply could open the door to other issues that should not be legislated on, like even when it comes to people’s religious beliefs.”

Rep. Danny Crawford, R-Athens said his son’s biological mother went through Sav-A-Life Pregnancy Center to learn about adoption and resources available to her.

“It’s an opportunity for us to have more babies to be carried to term with more options for adoptions,” he said.  “I am the parent of an adopted child, our only child. Anything that is pro-life, it is worth the fight and the money to me,”

Rep. Parker Moore, R-Decatur, and his wife had their first child last month.

“Just having a new baby, it’s brought a whole new light on the issue for me,” Moore said about the first time he heard his daughter’s heartbeat and felt her kick.

Moore said the bill is essentially similar to fetal heartbeat bills approved in other states, including Mississippi and Georgia, this year. They ban abortions around six weeks into pregnancy.

“We’ve just gone a little bit extra,” he said. “I believe in the right to live and don’t think it’s acceptable to murder a baby.”

Rep. Randy Wood, R- Anniston, told Alabama Daily News that he expects there to be an amendment for exceptions of rape or incest when the bill comes up for discussion.

“I would be shocked if it wasn’t included in the bill,” Wood said.

Wood is also listed as a cosponsor on the bill and says that he has no worries about the cost it might bring, “because when you are defending a life, it doesn’t matter the cost.”

“Society has changed, technology has changed, science has changed,” Garrett said about the more than 40 years since Roe versus Wade was decided. “What we’re doing here is saying we want the courts to reevaluate this whole issue in light of new information.”

Garrett is a chief financial officer.

“I’m a financial guy and I don’t want the state wasting money on frivolous matters, but the abortion issue is not a frivolous issue … and I think most Alabamians would agree.”

Rep. Neil Rafferty, D- Birmingham, does not support the bill and said that for him it comes down to the issue of privacy for women and equal protection under the law.

“The bill itself greatly diminishes a woman’s bodily autonomy and her dignity as an equal citizen deserving of equal protection under the law and then once again this promotes state interference into the physician-patient relationship,” Rafferty said.

Rafferty thinks that the state should be more focused on dealing with present-day issues like healthcare in the state and the closing of rural hospitals.

“We have rural hospitals closing that make it so pregnant women can’t even get to obstetricians that they need to take of their babies,” Rafferty said. “That’s why I just don’t understand why we are sitting here and have this real-life crisis right in front us and why we would then waste a bunch of money in pursuit of a lawsuit they know they’re not going to win.”

Several states have recently passed abortion-limiting laws that are being challenged in or have been blocked by federal courts.

The Guttmacher Institute, a reproductive health and rights advocacy group in Washington, D.C., says the number of abortion-limiting bills proposed this year is consistent with 2018, but the “extreme nature” of this year’s bills are unprecedented.

“In particular, conservative state legislatures are looking to enact abortion bans in the hopes of kick-starting litigation that will give the U.S. Supreme Court, and its majority of conservative justices, ample opportunity to undermine or eliminate abortion rights.

Twenty-eight states introduced a variety of abortion bans in the first three months of this year.

House Speaker Mac McCutcheon, R- Monrovia, is also a cosponsor of Collins’ bill and told reporters Thursday that he likes the chances of it getting to the Supreme Court. He said that combining efforts with other pro-life states could help mitigate those costs.

“There are several states in the country that are moving in the direction in trying to put together legislation that would clarify and strengthen the abortion law, and because of that, several states are trying to move in the direction of having something that would make it to the supreme court,” McCutcheon said. “I would hope that we in Alabama will join with some of these others states and do a collective type of approach so it could help us with some of the resources.”