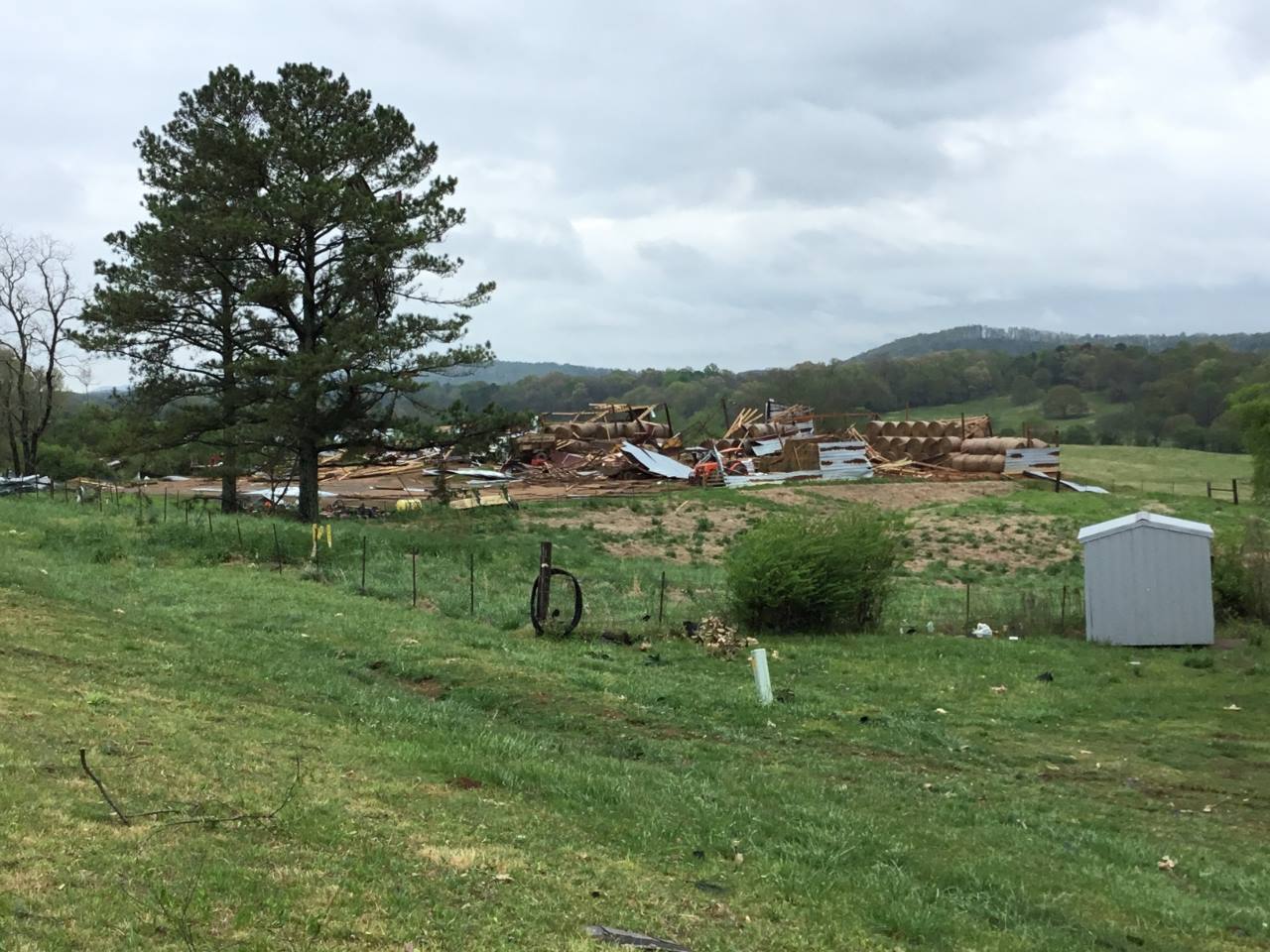 BLOUNTSVILLE — The National Weather Service in Birmingham has a preliminary report after a tornado touched down in Blount County early Monday, April 8.

Survey teams are still on the ground in the Blountsville area, but the NWS said it believes an EF-1 hit with at least 90 mph winds. The tornado tracked 6.3 miles, mostly along Graves Cemetery Road. 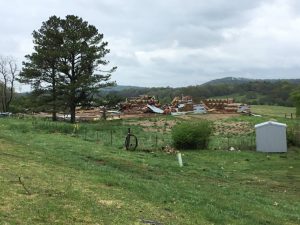 Trees were downed and damage was done to multiple structures, including homes, chicken houses and a large barn near Highway 79.

Another tornado with peak winds estimated at 85 mph hit Hayden. The EF-0 caused damage along a 2.2 miles path.

The tornado touched down on the north side of Hayden Mountain uprooting trees, causing damage to one home near Graves Gap Road. A home and a barn were also damaged near the intersection of Graves Gap Road and Holt Circle.

No injuries have been reported. 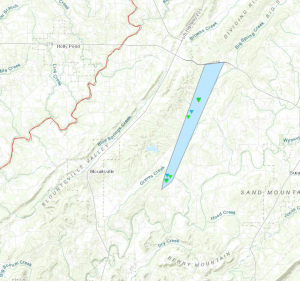