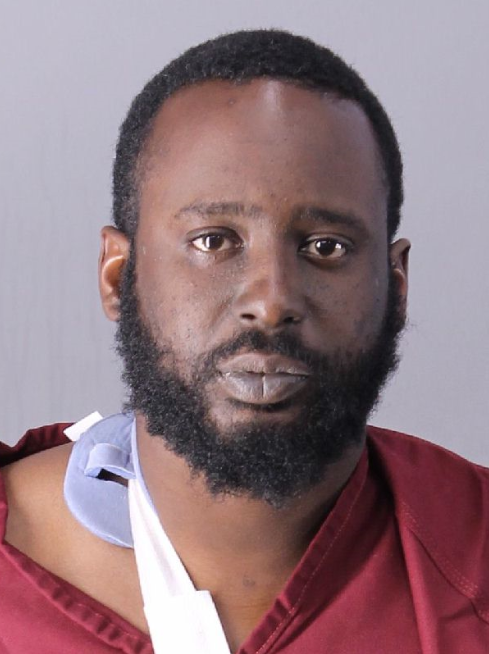 BIRMINGHAM — The Birmingham Police Department has arrested a man in connection to a triple shooting on April 1, 2019.

Detectives said an altercation began while several people were gambling in the 1200 block of 12th Street North in Birmingham.

At 9:21 p.m., officers from the North Precinct were called to the location and found three people shot. One person was dead, and two others, including one juvenile, were taken to UAB for treatment.

Durand Witherspoon, 22, of Birmingham, has been identified as the victim. 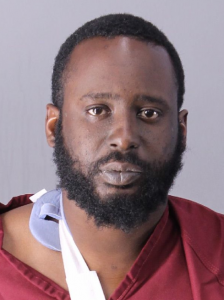 Tarek Owens, 31, of Birmingham, has been named the suspect by Birmingham Police. He is being held in the Jefferson County Jail.