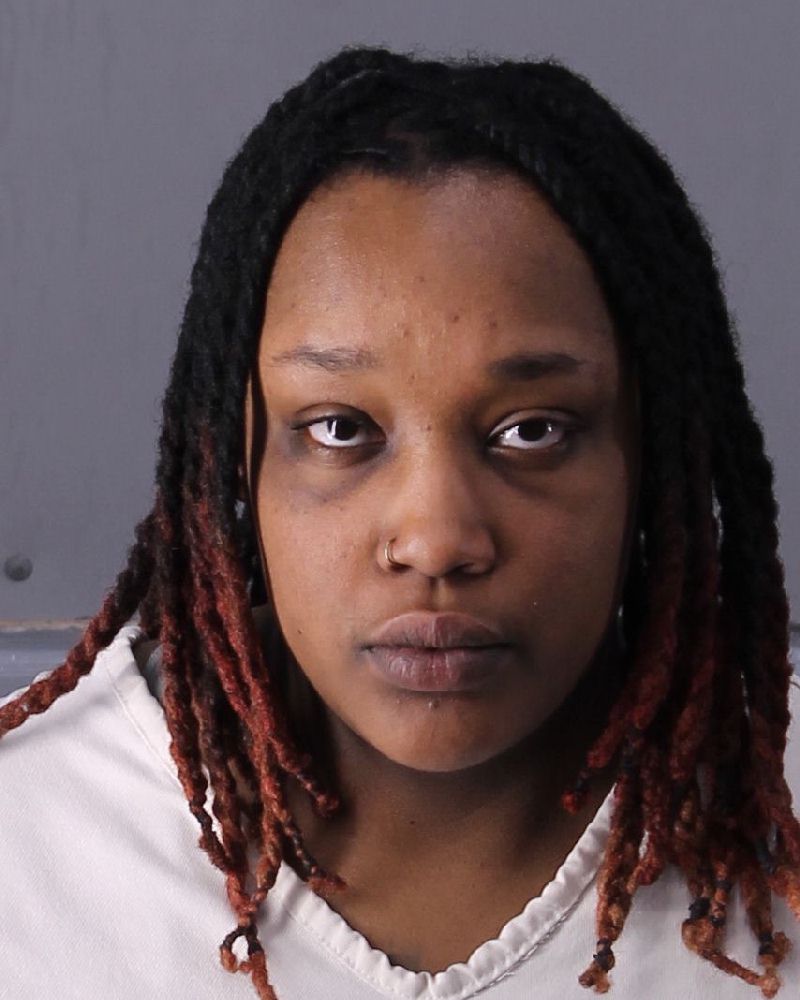 Woman arrested in connection to shooting death of Birmingham man

BIRMINGHAM — A Birmingham woman is facing a reckless murder charge after a man was found shot to death in the living room of a home.

Gregory James Clark, 31, of Birmingham, was found dead Friday, April 5. Officers with the Birmingham Police Department’s East Precinct responded to the scene on 9637 Westfield Road at 9:08 p.m. Birmingham Fire and Rescue reported to the scene and pronounced Clark dead. 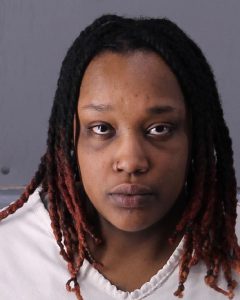 A warrant for the charge of reckless murder has been obtained for Juanicia Williams, 28, of Birmingham. Williams has been arrested and is in the Jefferson County Jail.