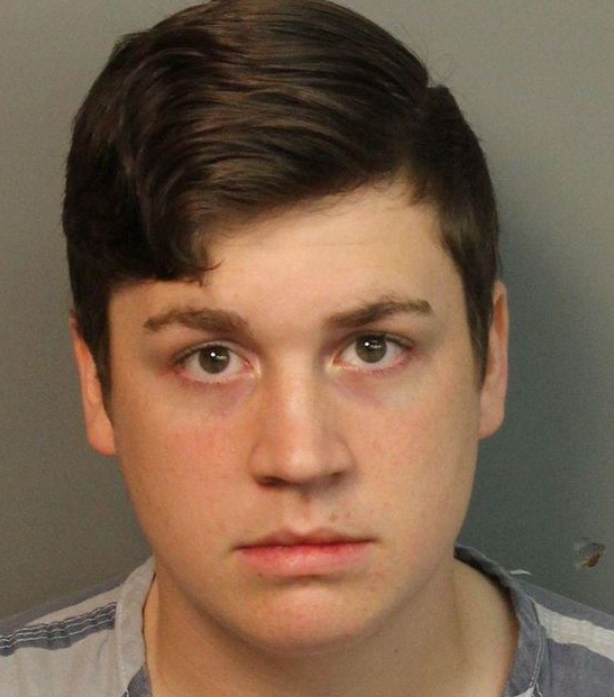 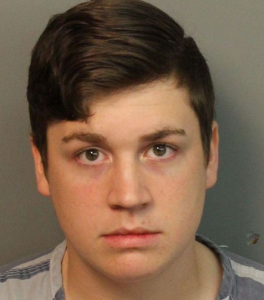 “Our law enforcement will continue to vigilantly monitor the internet using all available resources available to uncover child exploitation and abuse,” U.S. Attorney Jay E. Town said. “These predators need to know that they will be arrested, prosecuted and, once convicted, sentenced to time in a federal prison where there is no possibility for parole.”

Drake was arrested in October 2018.

The maximum penalty for advertisement of child pornography is 30 years in prison.

The maximum penalty for the sale of child pornography is 20 years in prison.

The maximum penalty for possession of child pornography is 20 years in prison since the collection of images and videos include children under the age of 12 years.

Drake is only charged and has not been found guilty of any crime.