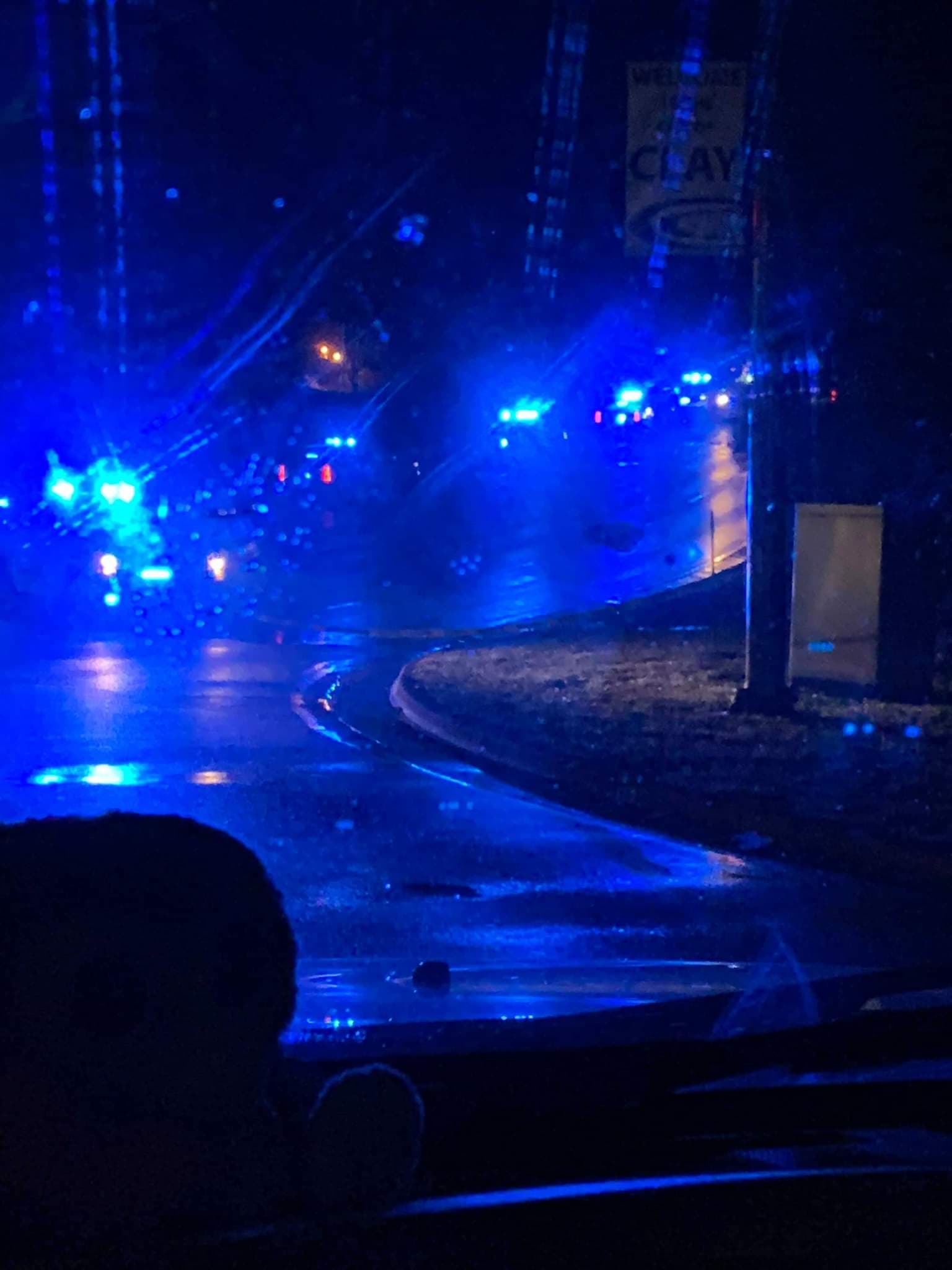 Pedestrian killed on Chalkville Road over the weekend identified

CLAY — The person killed on Chalkville Road and Old Springville Road on April 7 has been identified.

The Jefferson County Coroner’s Office said Francine Williams, 43, of Center Point, was hit by a car and pronounced dead at the scene. 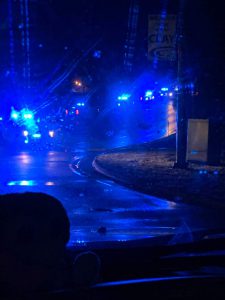 The Jefferson County Sheriff’s Office is investigating. They said the driver of the vehicle stayed on the scene and was cooperative with deputies.