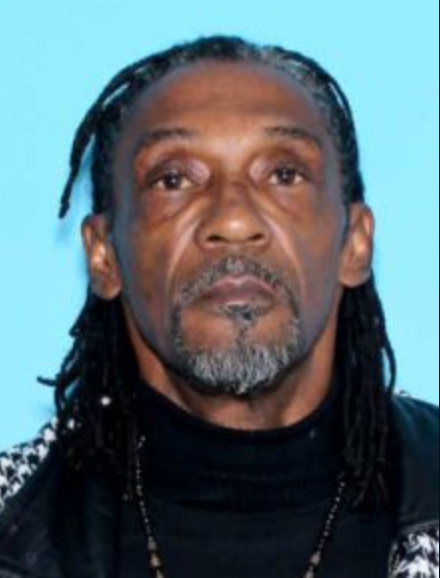 Suspect on the run after triple stabbing at Chalkville Manor apartments

JEFFERSON COUNTY – Investigators are searching for a man wanted in connection to a triple stabbing in the 200 block of Chalkville Manor Drive.

The Jefferson County Sheriff’s Office said Michael Glenn Mills was on the run Wednesday after the stabbing overnight. Investigators believe the stabbing happened after a domestic dispute between Mills and one of the victims. 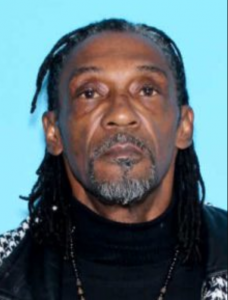 The Center Point Fire Department said the confrontation started over a car. Several windows to cars were broken and three women were cut or stabbed. After deputies arrived on the scene, the suspect ran.

Jefferson County deployed its Star 1 helicopter and K9s to search for the suspect.

Three victims were taken to the hospital around 1:12 a.m. None of the injuries appeared to be life-threatening.

The sheriff’s office requests that anyone who knows the whereabouts of Michael Glenn Mills contact them at 205-325-1450.