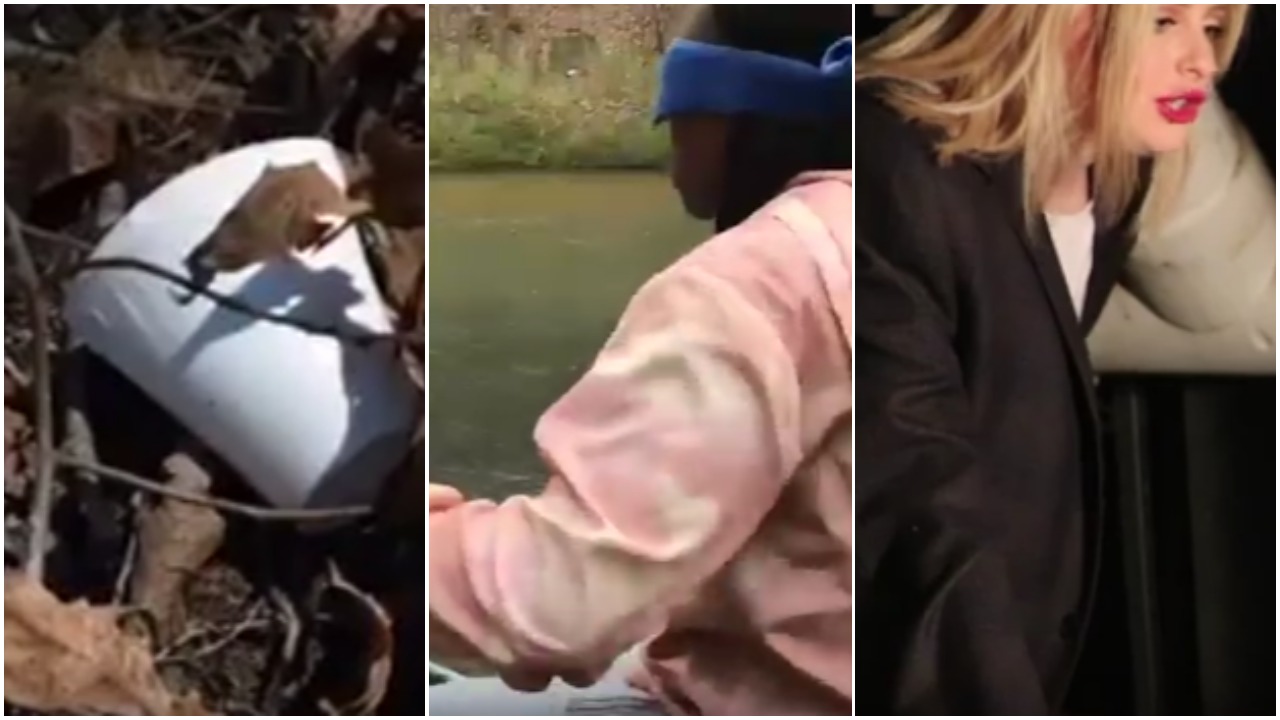 TRUSSVILLE — Students from three local schools, Clay-Chalkville High School, Center Point High School and Pinson Valley High School, are in competition for $1,000 to be awarded for the best anti-litter campaign video. The videos were written, produced and edited by students.

The competition is hosted by Litter Quitters. The 2019 video entries for the Litter Quitters Anti-Litter Video Competition are awarded by zone. All three local high schools are competing in the north zone.

The voting window is April 10 to April 22. Scroll down to see the local high school entries.

An outtake from the a video chosen by the committee will be featured on local media outlets, according to the organization website. The group hopes the competition will enable students to become change agents within their spheres of influence while increasing awareness of the problems with roadside litter across Jefferson County.

To vote, click on the Youtube icon on each video below and give the video the thumbs up. You may vote for all three videos. Dislikes do not count toward the total vote. If you would like to see the videos from all of the participating schools across Jefferson County, click here.