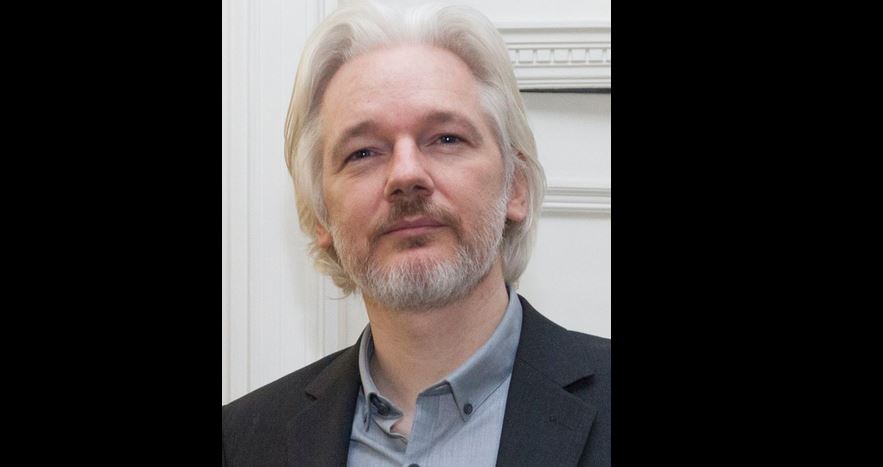 LONDON — Julian P. Assange, 47, the founder of WikiLeaks, was arrested Thursday in the United Kingdom pursuant to the U.S./UK Extradition Treaty, in connection with a federal charge of conspiracy to commit computer intrusion for agreeing to break a password to a classified U.S. government computer, according to the U.S. Department of Justice.

According to court documents unsealed today, the charge relates to Assange’s alleged role in one of the largest compromises of classified information in the history of the United States. 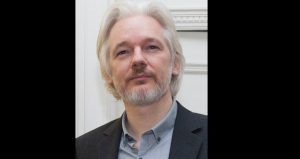 The U.S. Department of Justice said the indictment alleges that in March 2010, Assange engaged in a conspiracy with Chelsea Manning, a former intelligence analyst in the U.S. Army, to assist Manning in cracking a password stored on U.S. Department of Defense computers connected to the Secret Internet Protocol Network (SIPRNet), a U.S. government network used for classified documents and communications. Manning, who had access to the computers in connection with her duties as an intelligence analyst, was using the computers to download classified records to transmit to WikiLeaks. Cracking the password would have allowed Manning to log on to the computers under a username that did not belong to her. Such a deceptive measure would have made it more difficult for investigators to determine the source of the illegal disclosures.

Assange is charged with conspiracy to commit computer intrusion. He faces a maximum penalty of five years in prison if convicted. Actual sentences for federal crimes are typically less than the maximum penalties. A federal district court judge will determine any sentence after taking into account the U.S. Sentencing Guidelines and other statutory factors, according to the U.S. Department of Justice.

The extradition will be handled by the Department of Justice’s Office of International Affairs.