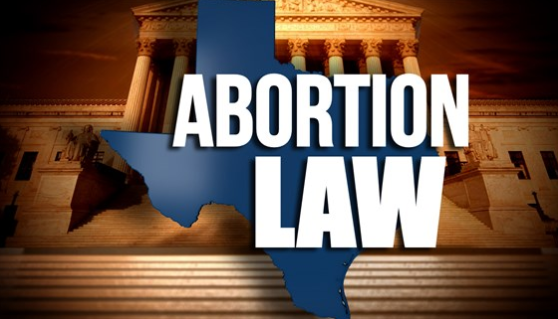 AUSTIN, Texas — A Texas lawmaker has reintroduced a bill that would make it possible for women to be convicted of homicide and sentenced to death for having an abortion.

Texas state Rep. Tony Tinderholt (R) had to be placed under state protection when he first introduced the bill in 2017. He has previously said that his proposal would completely remove access to abortions and “force” women to be “more personally responsible” with sex. Tinderholt said the bill protects life inside and outside of the womb.

Hundreds of people attended the two-day hearing before the Texas House’s Committee on Judiciary and Civil Jurisprudence this week. The bill now goes before the full Texas House for debate.