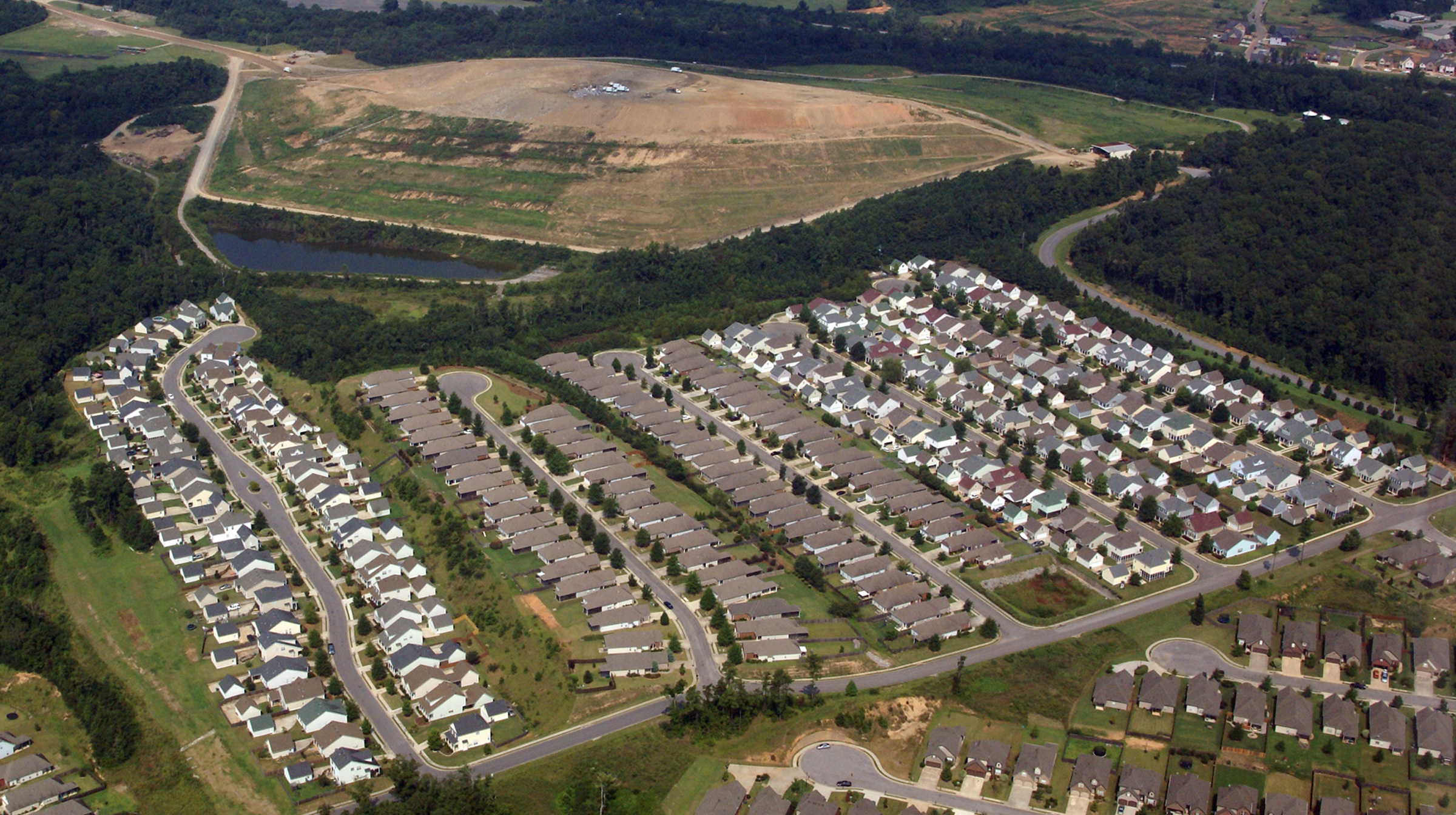 TRUSSVILLE — The Alabama Department of Environmental Management is reviewing comments submitted after a plan to extend the Eastern Area Landfill in Birmingham was brought to the agency’s attention earlier this year.

According to the Cahaba River Society (CRS), the extension could put Trussville drinking water at risk and could cause flooding downtown. The expansion site is adjacent to Mary Taylor Road near Magnolia Elementary School and Trussville neighborhoods. CRS expressed concerns in a letter to ADEM in January.

Trussville Gas and Water supplies water for approximately 37,000 people in unincorporated parts of Jefferson and St. Clair counties and customers located in the city limits of Trussville, Argo, Irondale, Birmingham and Springville. TGW drinking water comes from wells in the Bangor and Ft. Payne Tuscumbia aquifers. It is the Bangor aquifer that is of concern as some maps show the landfill adjacent to or overlapping the aquifer and Bangor Limestone Formation, which feeds the aquifer. 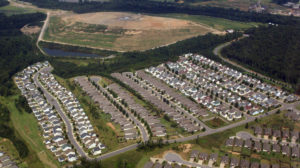 Those concerns are shared by the mayor and city council of Trussville. Mayor Buddy Choat said he has reached out to Birmingham Mayor Randall Woodfin to voice concerns.

The issue was originally scheduled for discussion during the April 12 regular meeting, but it has since been taken off the agenda. ADEM plans to discuss the issue after reviewing all comments submitted to them about the proposal. There is no timeline or deadline for that discussion at this time.