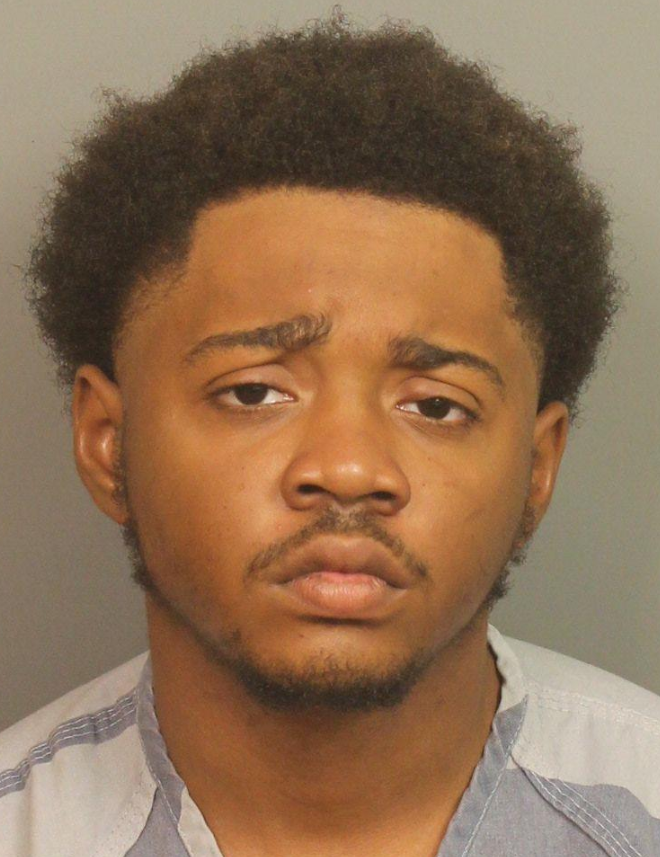 CENTER POINT — An arrest has been made in the burglary of a Center Point pawn shop.

Devonte Tubbs, of Fairfield, has been booked in the Jefferson County Jail on April 11 at 7:50 p.m. and is being held on a $60,000 bond. Tubbs is charged with one count of third-degree burglary and three counts of second-degree theft of property. 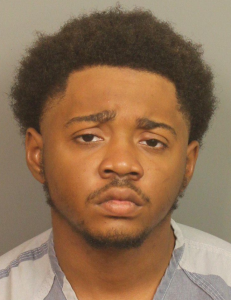 Detectives with the Jefferson County Sheriff’s Office and agents with Alcohol, Tobacco, Firearms and Explosives were on the scene at Lee’s Pawn Shop off Center Point Parkway all day Thursday, April 11. Investigators said a burglar broke into the shop by knocking blocks out of the wall behind the building and cutting holes in the walls of the adjacent business with a chainsaw.

Three of the seven guns that were stolen have been recovered.

The owner of the business said he is leaving Center Point after the 11th burglary in two years.