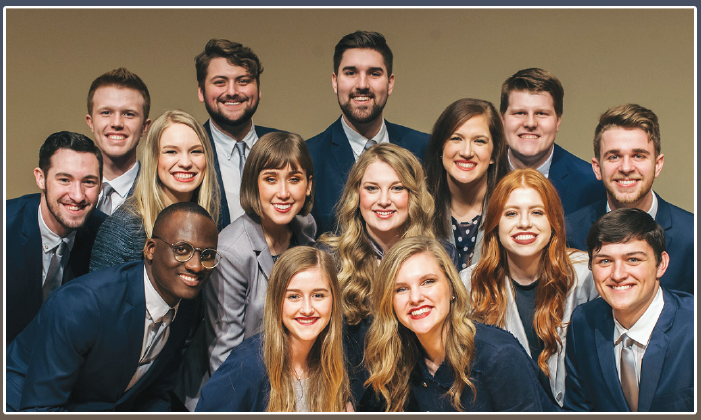 CLAY — The Voices of Lee will be performing at the Cross at Clay Baptist Church on April 27.

The 15-member a capella group at Lee University has become well known after the release of videos on YouTube. 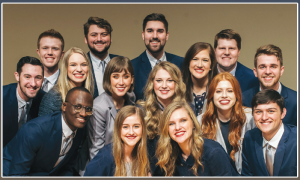 Voices of Lee was named the 2018 A Capella Music Awards Collegiate Group of the Year. The group has performed in Carnegie Hall, The White House, Paris, and on national TV.

The performance in Clay will begin at 6 p.m., but doors open at 5 p.m. People are encouraged to come early to get a good seat.

The Cross at Clay Baptist Church is located at 6712 Old Springville Rd, Clay.