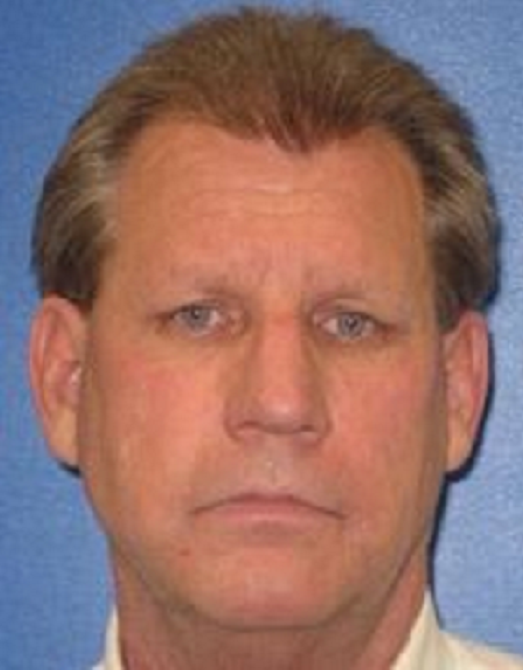 TRUSSVILLE —  Crime Stoppers of Metro Alabama is looking for a Trussville man charged with two counts of Violation of the Sex Offender Registration Notification Act.

Leon Nabors, 58, is wanted in Jefferson County. Nabors’ last known address was in the 400 block of Chickasaw Lane in Trussville. 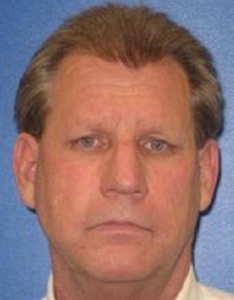 Nabors pleaded guilty in 2014 of 1st-degree sex abuse. He was originally charged with sex abuse of a child under 12 and 1st-degree sodomy, but those charges were dismissed. According to court documents, the victim was a female. He lived in Pinson at the time of the crime but has since moved to Trussville.