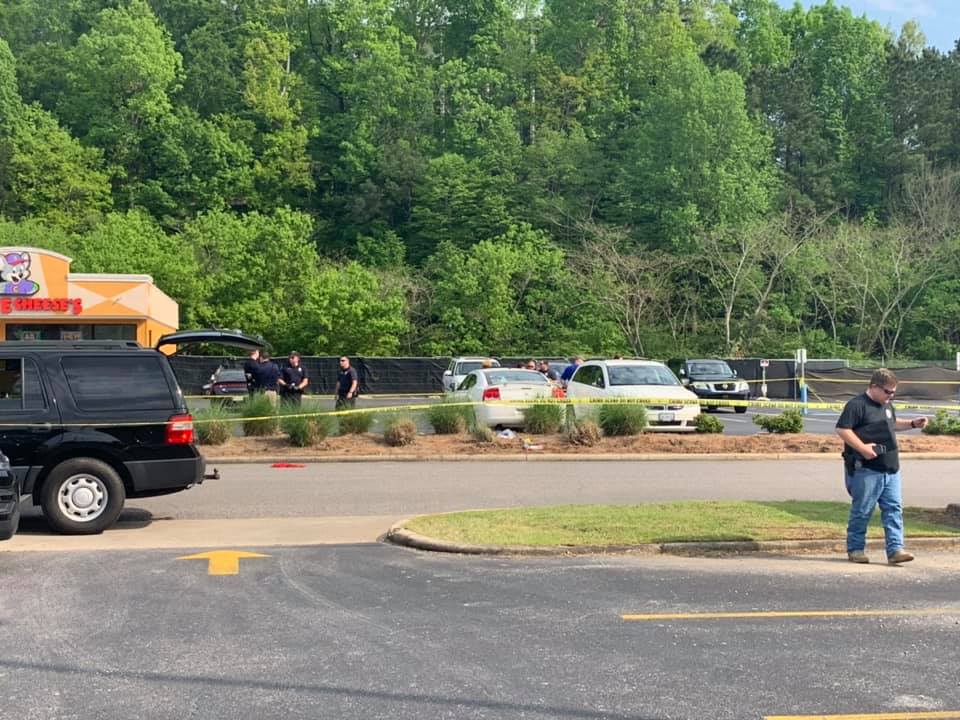 VESTAVIA HILLS — An adult and a child were shot in the parking lot of Chuck E. Cheese in Vestavia Hills on Saturday, April 13.

Ryan Farrell, of Vestavia Fire, said dispatch got the call at 2:56 p.m. Crews arrived on the scene on Old Town Road and transported both victims to hospitals. 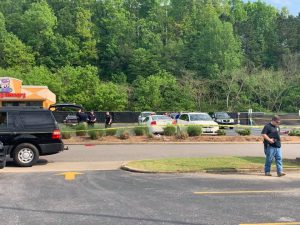 According to Capt. Johnny Evans with the Vestavia Hills Police Department, detectives on the scene are interviewing witnesses to try and determine what happened.