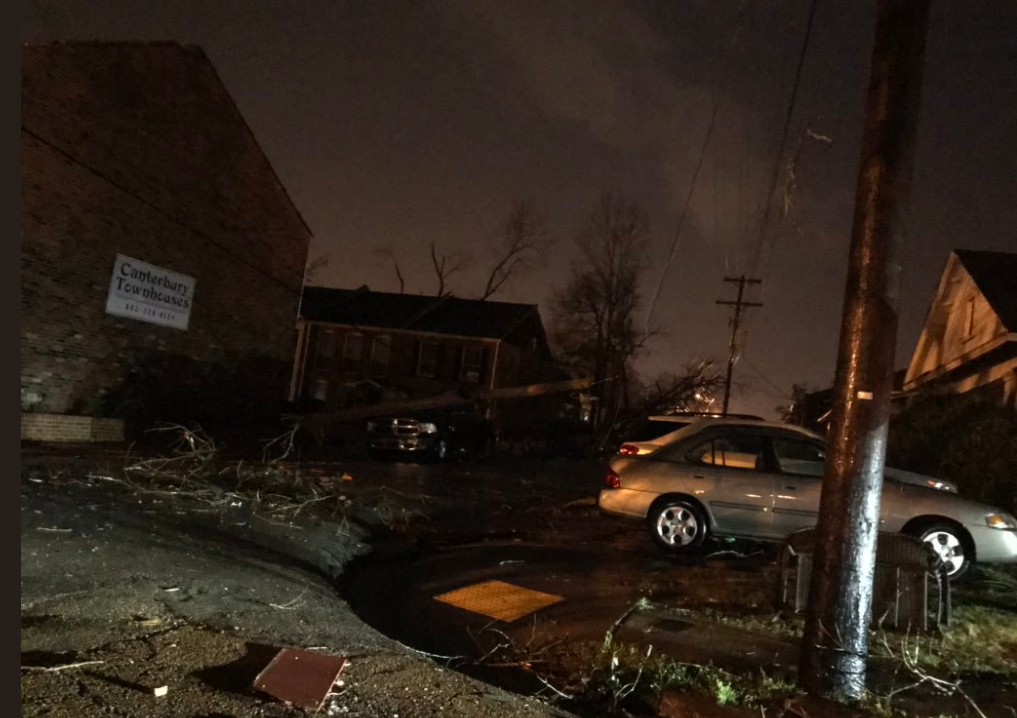 The tornado downed trees near the Mississippi State University campus. Flooding has also been reported.

The MSU Crisis Action Team is investigating reports of damage and evaluating the situation.

No injuries have been reported near the campus.

As the system approaches the state of Alabama, the National Weather Service in Birmingham is tracking conditions.