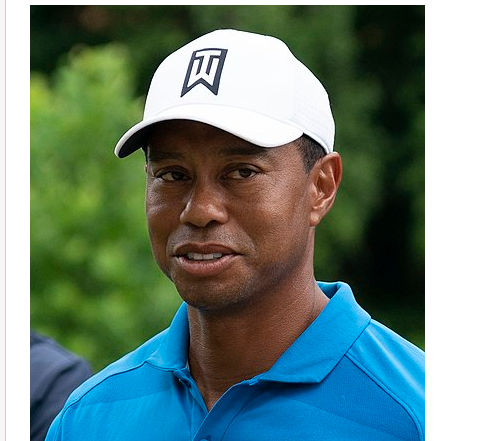 AUGUSTA, Ga. — For the first time since 2008, Tiger Woods has won a major title.

According to The Wrap, Woods finished 13 under par after 72 holes at the famed Augusta National Golf Club, giving him a Masters Victory on Sunday, April 14.

Woods was ranked 12th  in the world and has had professional and personal difficulties in the last several years. This comeback victory could prove to be the start of a renaissance for one of America’s most beloved sportsmen.

This is Woods’ fifth Masters title, giving him the distinction of holding the second most number of titles for the Masters.