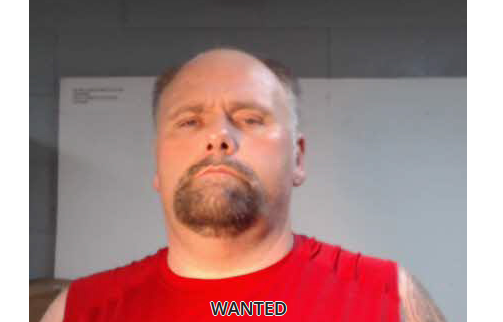 ST. CLAIR  — An Alexander City man is wanted in St. Clair County on felony warrants charging him with failure to appear for the following: four counts of Possession of a Forged Instrument, and Theft by Deception 2nd Degree.

Brian Trammell is described as standing at 6 feet, 1 inch tall, and weighing 265 pounds. He has brown hair and hazel eyes. 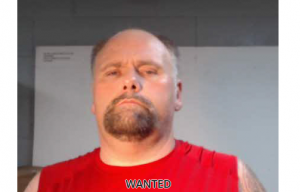 His last known address was in the 500 block of Houston Street in Alexander City.

Anyone who recognizes this suspect or knows anything about this crime is asked to contact Crime Stoppers of Metro Alabama at 205-254-7777. You will remain anonymous, and the information you provide to Crime Stoppers leading to the charge and arrest of an identified suspect could result in a cash reward