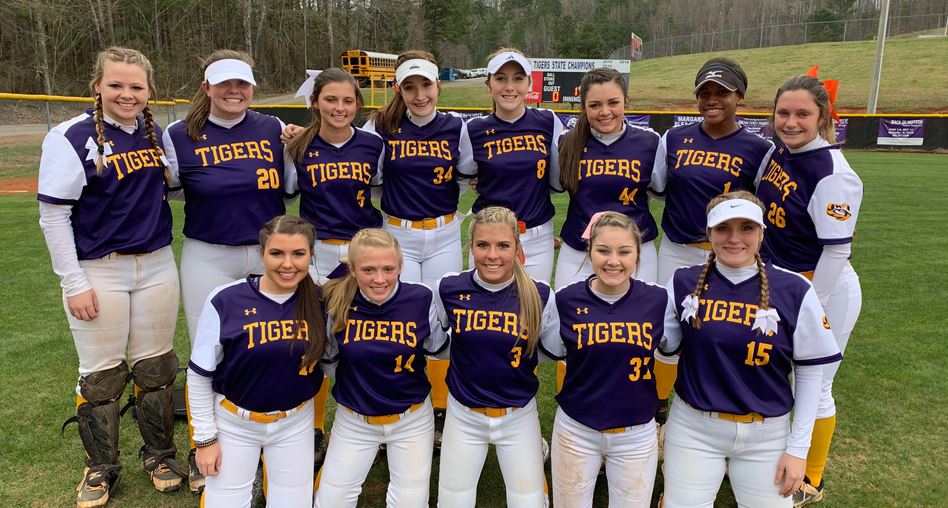 The Tigers put up four hits in the game but ultimately were not able to translate them into runs. Prattville, also with solid hitting for the day, was able to score two runs off five hits. Neither team committed any errors in the game.

The Tigers and Prattville had a good day on the mound. Abby Swaney had the loss for the Tigers. Swaney gave up two runs on five hits and struck out seven. Swaney pitched for five innings.

McKenzie Brown led Springville in hitting for the game. She went 2-for-3 at the plate.