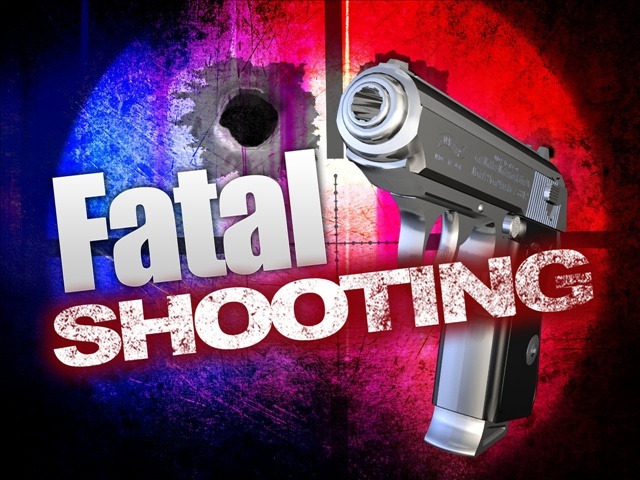 BIRMINGHAM — Birmingham Police have identified a victim in a weekend shooting.

Darwin McAlpin, 68, of Birmingham, was found on a front porch at a home at 8039 Third Ave. S. on Saturday, April 13. He was taken to UAB Hospital where he died.