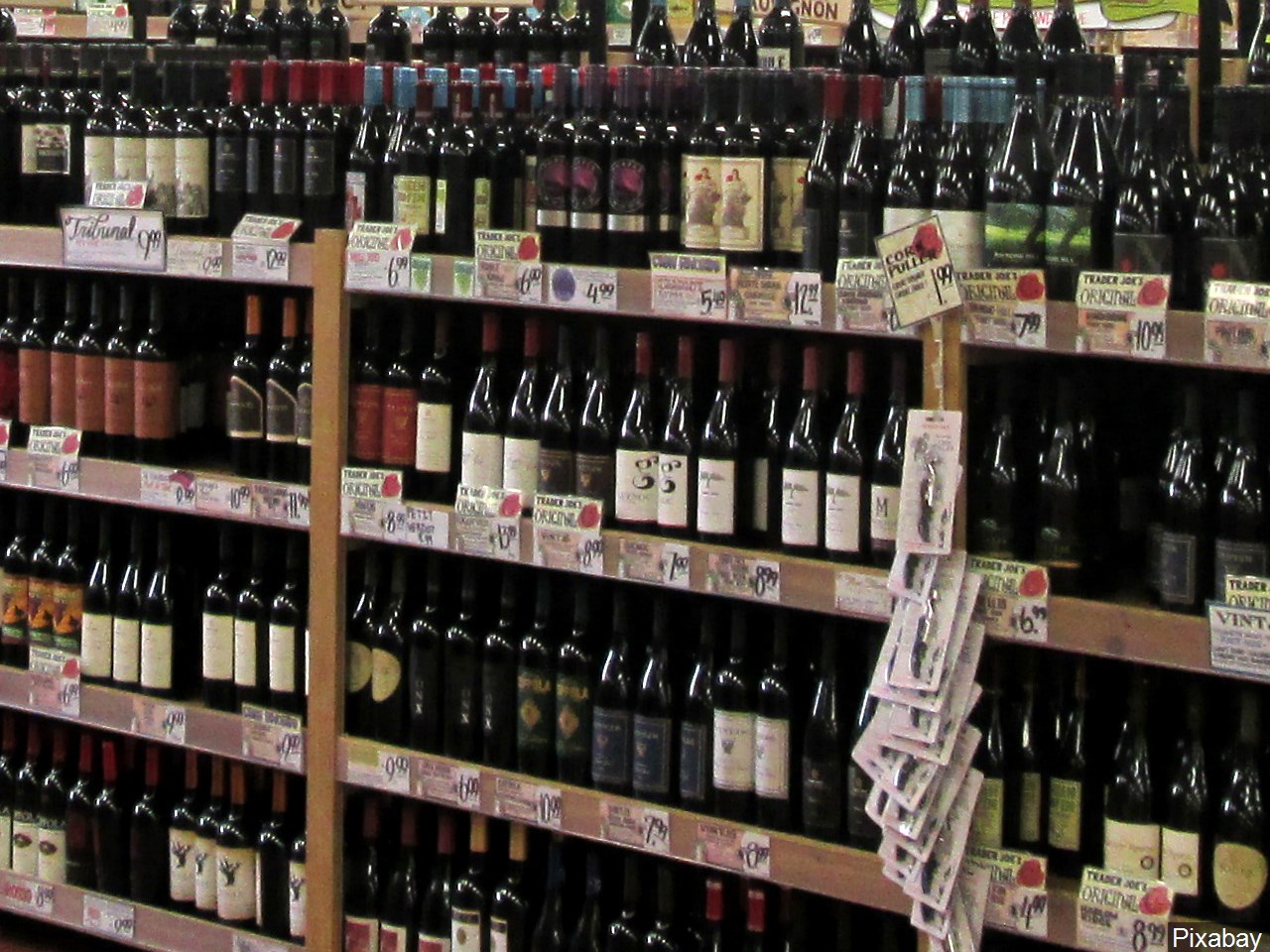 MONTGOMERY, Ala. – A proposal in the Alabama Legislature would let people have wine shipped directly to their homes, something the state Alcoholic Beverage Control Board (ABC) doesn’t currently allow.

House Bill 350 from Rep. Terri Collins, R-Decatur, would allow a wine manufacturer to obtain a wine direct shipper permit from ABC and send limited quantities of wine directly to the buyer’s home in Alabama.

Collins told Alabama Daily News that this bill arose because of her own desire to ship wine and from her constituents.

“It’s just simply to allow us to join a wine-of-the-month club or to send some back to your mother, or if you’re on a trip, to send a crate home to yourself,” Collins said. “I don’t think it’s a rare issue, it just hasn’t made it to the top of the priority list and I do think it’s a good year to pass this bill.”

Collins said that she tried to work with ABC in writing legislation.

“All summer I was calling them and they never answered me back, so finally I got someone else to help write some legislation, then when the ABC did get back to me they said they couldn’t make it work,” Collins said. “But, you know, if 48 other states can make it work, we should be able to.”

The only other states that don’t allow any direct shipment of alcohol to buyers are Oklahoma and Utah, according to the National Conference of State Legislatures.

Officials from ABC did not respond to requests for comment.

A public hearing set for Collins’ bill is Wednesday in the Commerce and Small Business Committee meeting.

Similar legislation has died in the State House in previous years, most recently in 2017.

Joe Godfrey is the executive director for the Alabama Citizens Action Program (ALCAP), a faith-based group that advocates on behalf of a network of churches. Godfrey said ALCAP opposes Collins’ bill because it could increase minors’ access to alcohol.

“There’s always a concern when you’re turning your UPS guy or FedEx guy into a liquor store clerk,” Godfrey said. “They have to check IDs and all that and a lot of those items are just then left on the doorstep and could then be taken.”

Godfrey says that he is against any legislation that would allow the expansion of accessibility to alcohol more than it already is in the state.

“Alcohol isn’t like any other commodity. It is a mind-altering and addictive drug and it needs to be restricted and needs to be controlled,” Godfrey said. “That’s why the constant expansion of it makes it more available, more potent, and so then you will start seeing an increase in the social cost.”

There are several other alcohol-related bills working their way through the State House this session.

House Bill 151 by Rep. Becky Nordgren, R-Gadsden, would allow breweries, wineries and distilleries that have on-site tasting rooms to sell alcoholic beverages that are manufactured in Alabama but not by the manufacturer.

It would also remove a current state requirement that a brewpub be located in a historical or economically-distressed area and operate a restaurant or otherwise provide food. The bill would also increase the limit on how much beer a brewpub may produce annually. Nordgren’s bill has been referred to the House Economic Development and Tourism Committee, which she chairs.

Smitherman’s bill was referred to the Senate Transportation and Energy Committee, which has yet to consider it.

Sen. Andrew Jones, R-Centre, has a bill that would allow wineries or breweries to hold a wine or beer festival for on-premise or off-premise consumption. Senate Bill 269 would require ABC to issue licenses for these festivals. The bill awaits consideration by the Senate Governmental Affairs Committee.

Rep. Reed Ingram, R-Montgomery, sponsored House Bill 168, which passed through the House last week. It would authorize the county commission of a wet county or the governing body of a wet municipality to permit and regulate Sunday alcohol sales. Currently, Sunday sales for each entity have to be approved by the Legislature. Sen. Tom Whatley, R-Auburn, is carrying the bill in the Senate, Senate Bill 96.

Whatley is also sponsoring Senate Bill 234, which would allow small farm wineries to self-distribute their wines to licensed retailers or directly to consumers. That bill will have a public hearing in the Agriculture Conservation and Forestry Committee today.

Sen. Arthur Orr, R-Decatur, said his bill to get the ABC Board out of the retail business failed to get support in a committee last week and is likely dead. The bill would have set a 2024 date for the agency to get rid of its more than 170 retail stores.