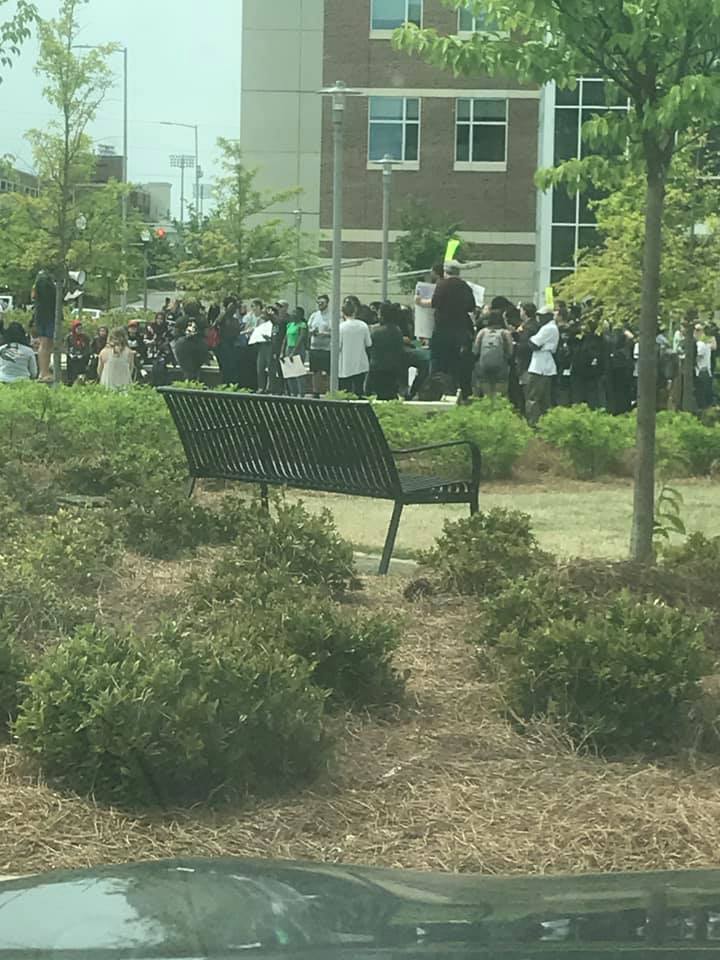 BIRMINGHAM — Students at the University of Alabama at Birmingham gathered Wednesday in protest of white supremacy.

The students were taking a stand after posters and flyers were circulated online accusing a graduate student, who also works as a teacher’s assistant, of being involved in a white supremacy organization.

The student was accused of serving as pledge coordinator for the white nationalist group Identity Evropa. According to UAB Student Media, a poster put all over campus also accused the student of being an avid listener of Daily Shoah, a Neo-Nazi Podcast that frequently promotes genocide. 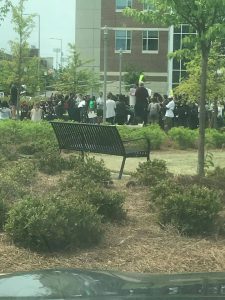 Paulette Dilworth, Ph.D. and Vice President for Diversity, Equity and Inclusion, said UAB is against any kind of hate and is aware of the issue at hand.

“UAB is a richly diverse and inclusive campus that is committed to protecting free speech while maintaining a culture of respect and civility that is aligned with our vision, mission and values,” Dilworth said.

Dilworth said the university will address any situation involving a violation of “UAB’s Code of Conduct, Equal Employment Opportunity, Title IX or other policies.

A biology professor said a lot of the information being spread about the student is incorrect. Although he was unable to officially speak to the press, Steven Austad, Distinguished Professor and Department Chair, told UAB Student Media he wishes he could clarify some of the hateful misinformation.