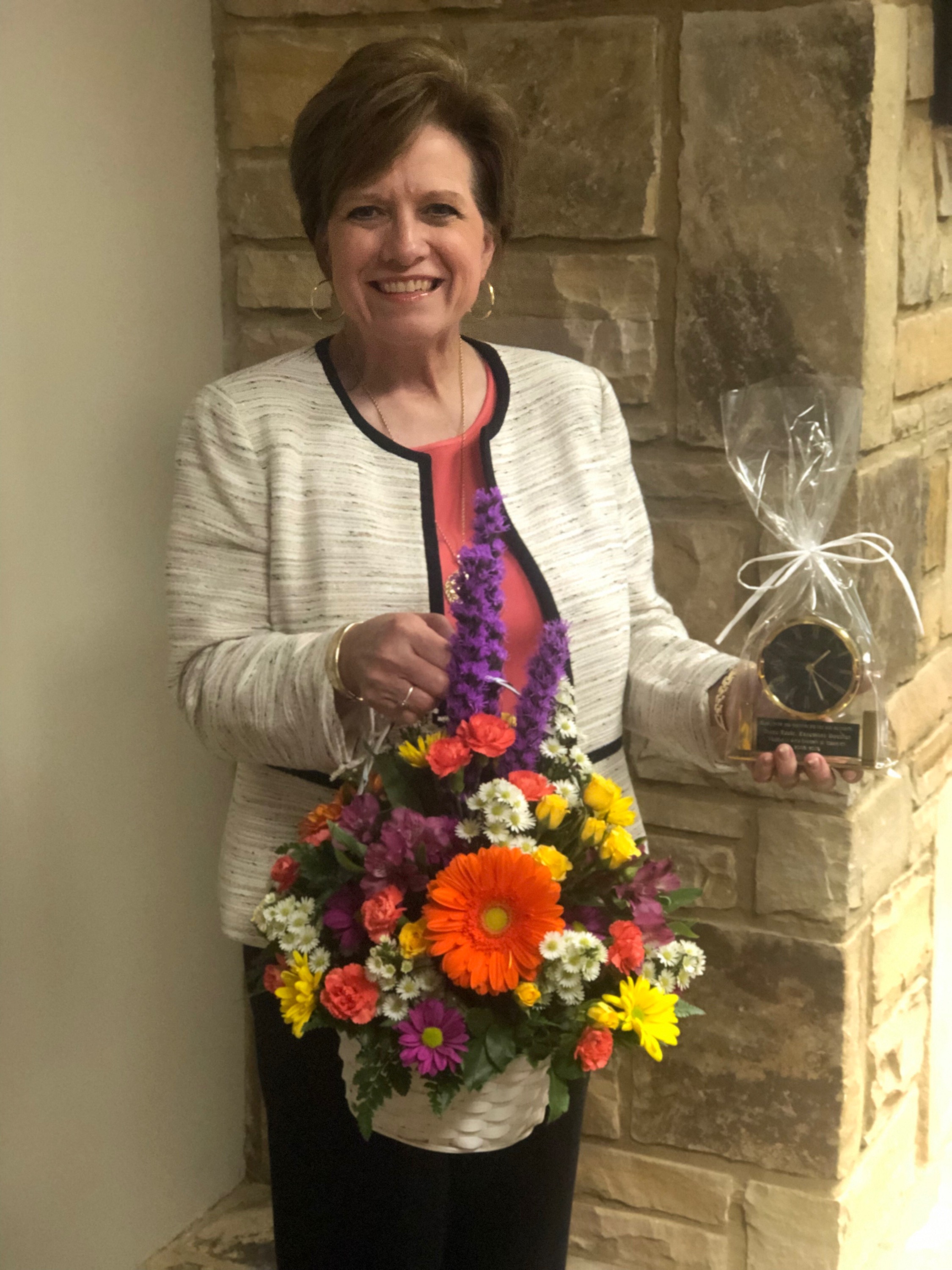 TRUSSVILLE — After 11 years as the executive director of the Trussville Area Chamber of Commerce, Diane Poole announced her retirement during a chamber luncheon on April 18. Poole said she will be taking time to help tend to her mother who has been diagnosed with a serious health issue. 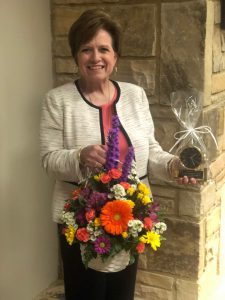 “It has been so rewarding knowing that we’re serving our community in a very important role,” Poole said. “I hope that we have made a difference and I have truly enjoyed working with every one of you.”

Poole thanked her supporters and said the job would not have been done without the help of others.

“It’s been a great ride, it’s been an awesome ride,” she said. “I think we’ve done a lot of great things for our community.”

Poole also said her son will be playing baseball out of Tallahassee, Florida, this summer, and she and her husband will be traveling to watch those games. Her son, Andy, will be a senior and she is looking forward to spending time with him and her husband John during Andy’s last year in high school.