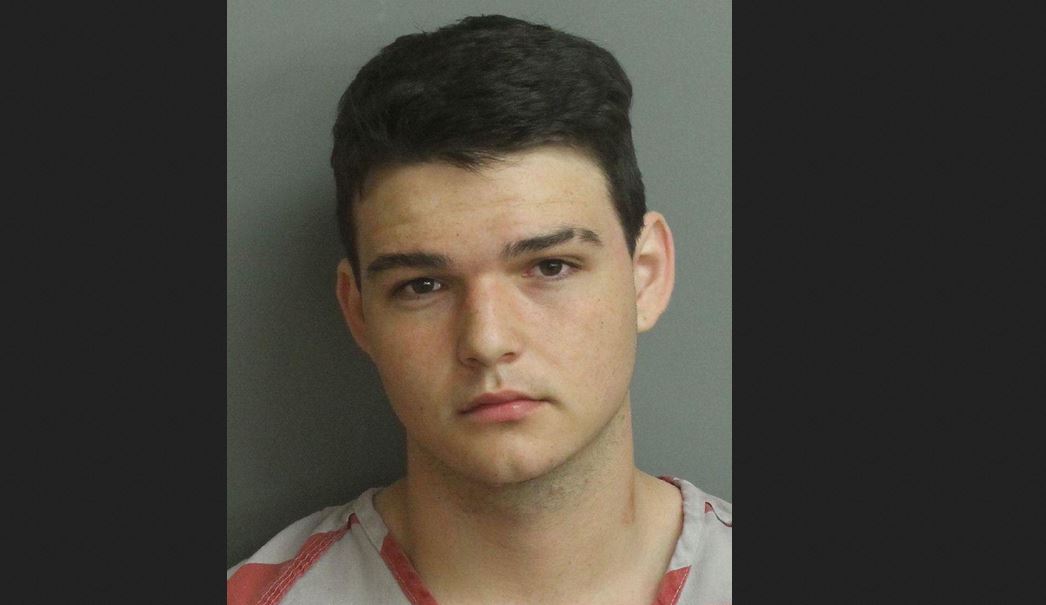 JEFFERSON COUNTY — A man has been charged with attempted murder after an incident in Jefferson County Thursday, April 19.

Officials said that at approximately 9:30 p.m., a 21-year-old male was shot while sitting in his car in Rock Creek Park near Concord. The victim was transported to the hospital. 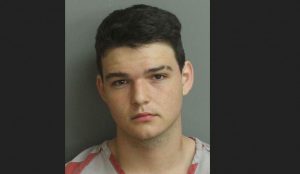 Codi Dempsey was charged with attempted murder for the incident, according to officials.

According to jail records, Dempsey is from Hueytown and was booked into the Jefferson County Jail on Friday at 4:21 a.m. Dempsey is being held on $30,000 bond.