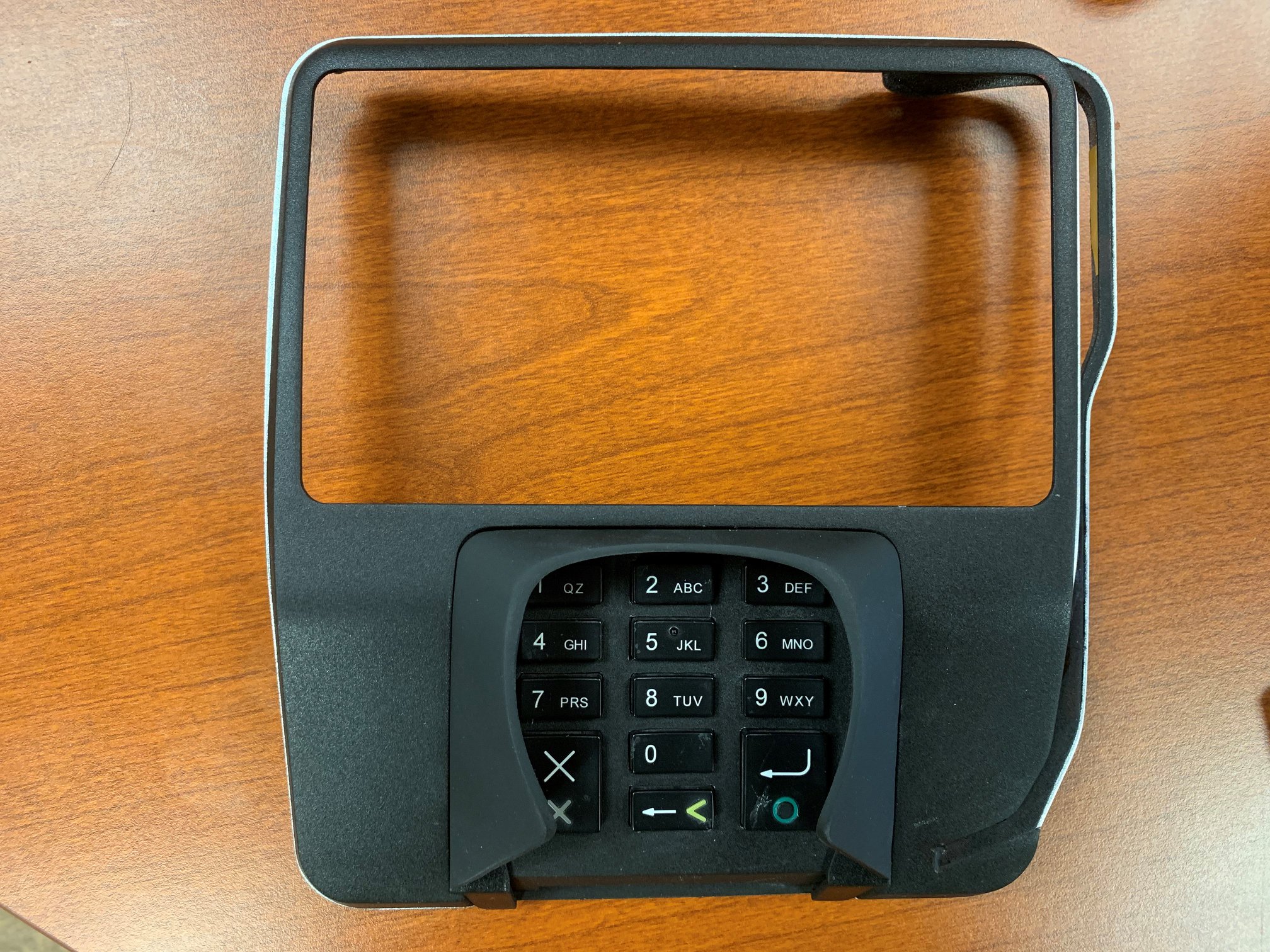 Investigators said the group successfully placed a skimming device at a business in Leeds. The business called authorities and, with the help of St. Clair County dispatchers, Moody Police were able to intercept the subjects, according to police. Moody Police detectives believe the three adults and one juvenile were on the way to plant another device in another location. They said the group had already hidden the device inside the business in Moody. 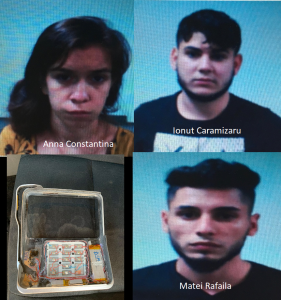 The suspects have been identified as Anna Maria Constantina, Matei Rafaila and Ionut Caramizaru. The identity of the juvenile will not be released unless he or she is charged as an adult.

The Secret Service got involved in the investigation after investigators discovered the scope of the operation.

The Moody Police Department said the quick response of everyone involved prevented people from being victims of card skimming.