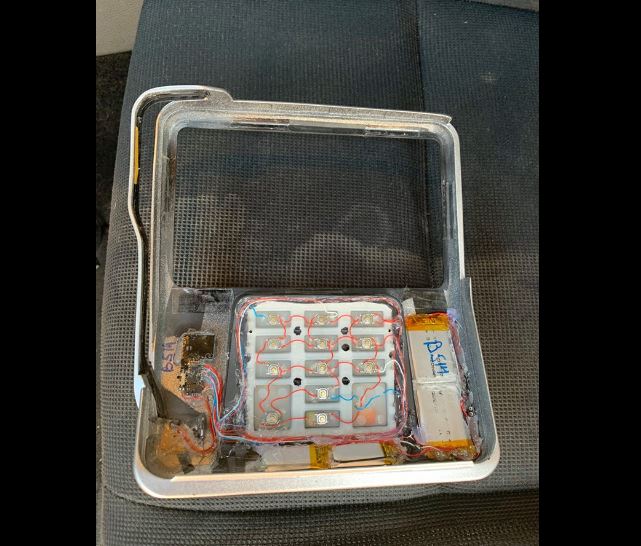 MOODY — Four arrests have been made in a credit card skimming operation at work in St. Clair County.

According to police, the group, which included three adults and one juvenile, successfully planted a skimming device at a business in Leeds and then traveled to apply a second device at a business in Moody. Quick coordination and communication from the Leeds business and dispatchers with St. Clair County allowed for the subjects to be intercepted by Moody Police prior to installing the second device. 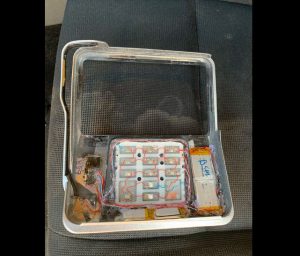 Police said the suspects had actually hidden the device inside the Moody business when they saw law enforcement arriving, but the device was located by officers. Once it was determined that a Leeds business was also impacted, the Leeds Police Department was contacted and assisted Moody PD on scene. The quick response of everyone involved prevented any cards from being skimmed at either location.

Moody PD identified three of the arrested individuals as Anna Marie Constantina, Lonut Caramizaru and Matei Rafaila. The identity of the juvenile was not released by authorities.