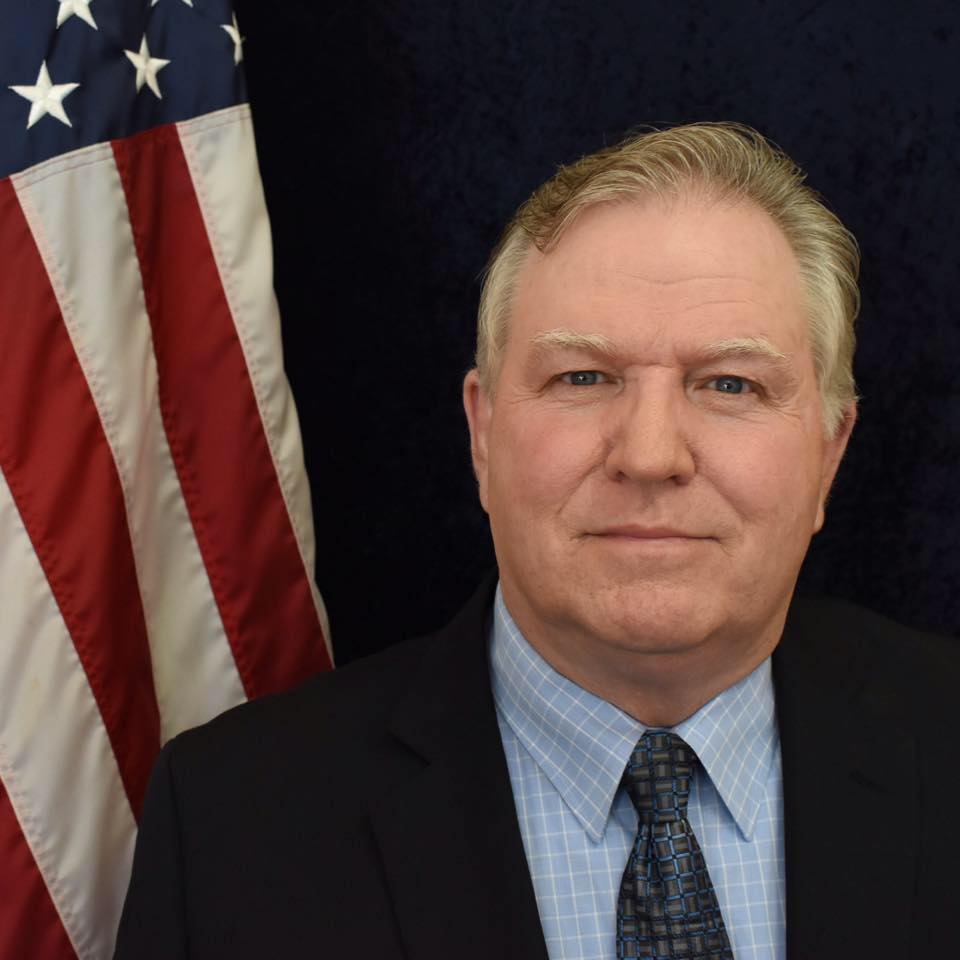 HALEYVILLE — Businessman and former TV host Stanley Adair has announced his bid for U.S. Senate. Adair announced he will seek the GOP nomination with the slogan, “It’s time, Alabama, to elect a leader that is committed to you.”

The lifelong Republican plans to visit all counties in Alabama during his campaign. He touted a background in manufacturing and said it’s time for new faces in Alabama politics. His campaign website says, “With God and hard work this life long Republican will take the State of Alabama by storm.”

The Stanley Adair campaign can be followed on Facebook and at www.StanleyAdairForSenate.com.