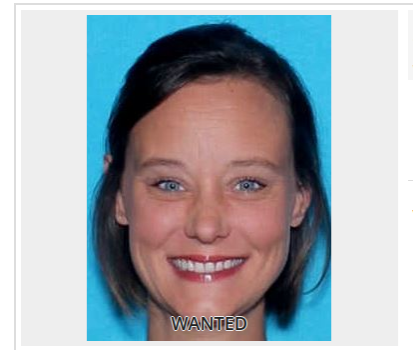 JEFFERSON COUNTY — A Remlap woman is wanted on felony charges related to the fraudulent use of a credit card, according to Crime Stoppers.

Courtney Lynn Bailey, 39, is wanted in Jefferson County on felony warrants charging her with theft of property in the second degree and fraudulent use of a credit card. 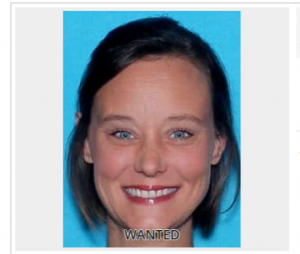 Bailey is 5 feet, 1 inch tall, and weighs 105 pounds. She has brown hair and blue eyes.

Her last known address is in the 5000 block of Pine Mountain Road in Remlap.

Anyone who knows Bailey’s whereabouts can contact the Jefferson County Sheriff’s Office or Crime Stoppers of Metro Alabama. Tipsters may remain anonymous.