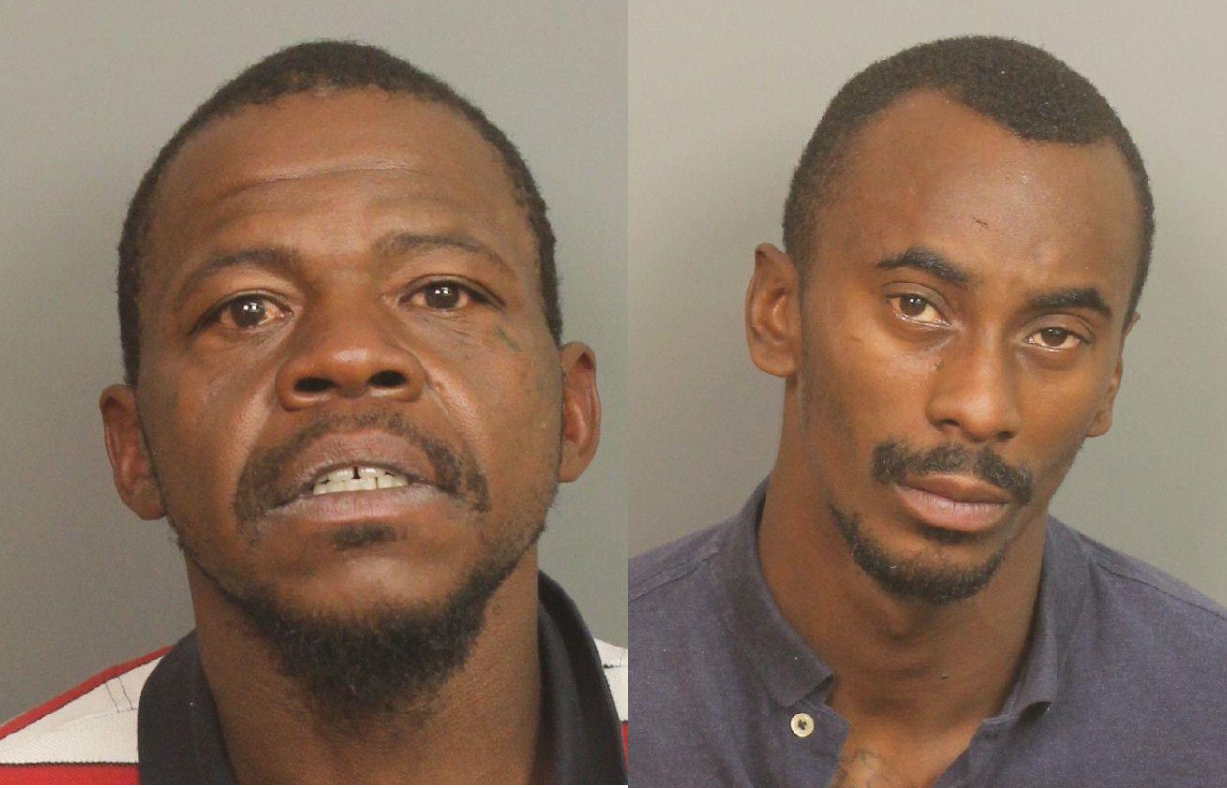 2 arrested after burglary at Fred’s in Center Point

CENTER POINT — The Jefferson County Sheriff’s Office is investigating a burglary that happened over the weekend at Fred’s in Center Point.

Anthony Cottingham and Eric Mabry were arrested shortly after the incident at the store at 1683 Center Point Parkway. They are both facing charges of third-degree burglary, fourth-degree theft of property and third-degree criminal mischief. 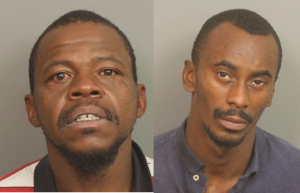 According to jail records, Mabry was just arrested and released on April 14 for theft of property in another case.

The manager of Fred’s was unable to comment on the incident.

Just this month, the closure of this Fred’s