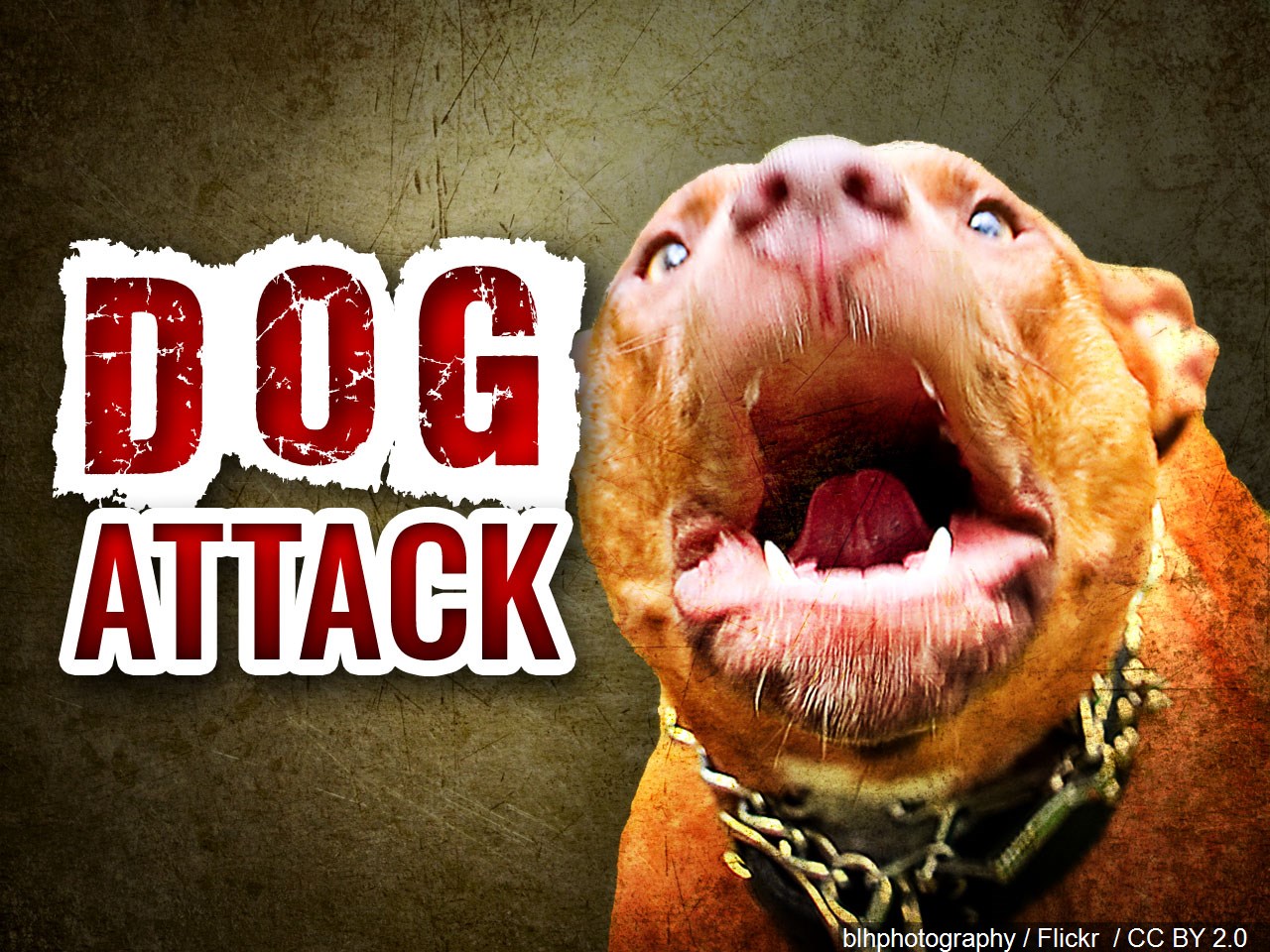 TUSCALOOSA — The Tuscaloosa Police Department said an elderly woman was hurt when four pit bulls attacked her on Monday, April 22.

Officers responded to the 1800 block of Carriage Heights when they were alerted to a possible dog attack. The officers said they had to shoot and kill two of the pit bulls. A third dog was wounded and a fourth ran away.

The victim was taken to DCH Medical Center with injuries that were not life-threatening.

Investigators are now trying to locate the owner of the animals.