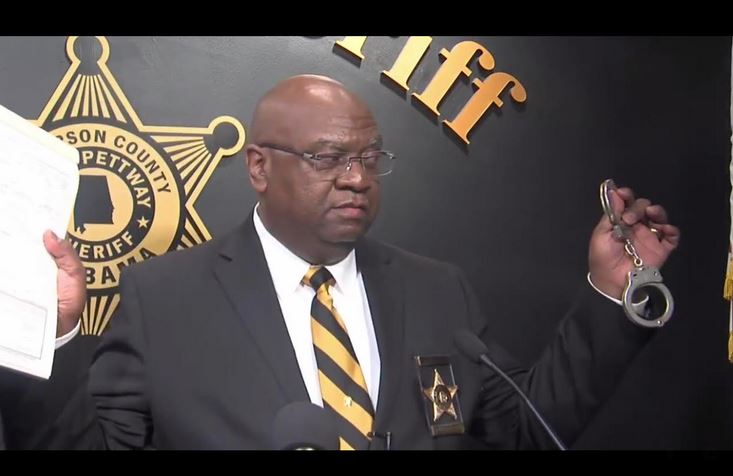 JEFFERSON COUNTY — The Jefferson County Sheriff’s Office announced a big shift in how some misdemeanor offenses will be handled Monday, April 22.

Sheriff Pettway approved the use of uniform nontraffic citations and complaint forms for certain misdemeanor offenses, according to Capt. David Agee of the Jefferson County Sheriff’s Office.

Going forward, deputies with Jefferson County will be able to issue a ticket or summons, instead of taking those caught into custody, for certain types of non-violent misdemeanors. 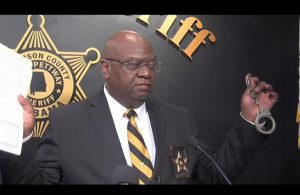 “Known as the big-ticket citation, this allows a crime to be addressed without the person in violation of a non-violent misdemeanor being put in jail, or having to make bond,” said Agee.

Agee said that some misdemeanor offenses will now be cited as “big-ticket, non-violent offenses,” which will not call for the suspect to be taken into custody. This new policy can be applied to certain crimes involving marijuana.

“So, essentially, Sheriff Petway is saying we would rather use these (a uniform non-traffic citation) than these (handcuffs). The outcome is still the same. We would rather use the arrest on paper than have to take a person into custody for small amounts of marijuana or paraphernalia or misdemeanor crimes. This is the citation; it achieves the same goal, but the overall savings to everybody is tremendous.”

The new policy will not impact those already in jail for these types of crimes, but Agee believes it will have an impact on the community.

“I can’t give you numbers,” said Agee. “But when a person is coming into jail, they’ve got to be booked, fingerprinted, dressed out, assigned a linen, you know. That adds up. That takes time away, where you’re booking this misdemeanor, you know, you have felonies that you could be getting, booking. Or it could free up time for the jail staff for searches, to prevent weapons and drugs from being in the jail. So, if we can slow down these misdemeanors coming in jail and still address the crimes, it’s going to help us tremendously.”