LATEST NEWS
Home Metro/State/Nation 3 men join a woman for dinner…what happened next will give you goosebumps! 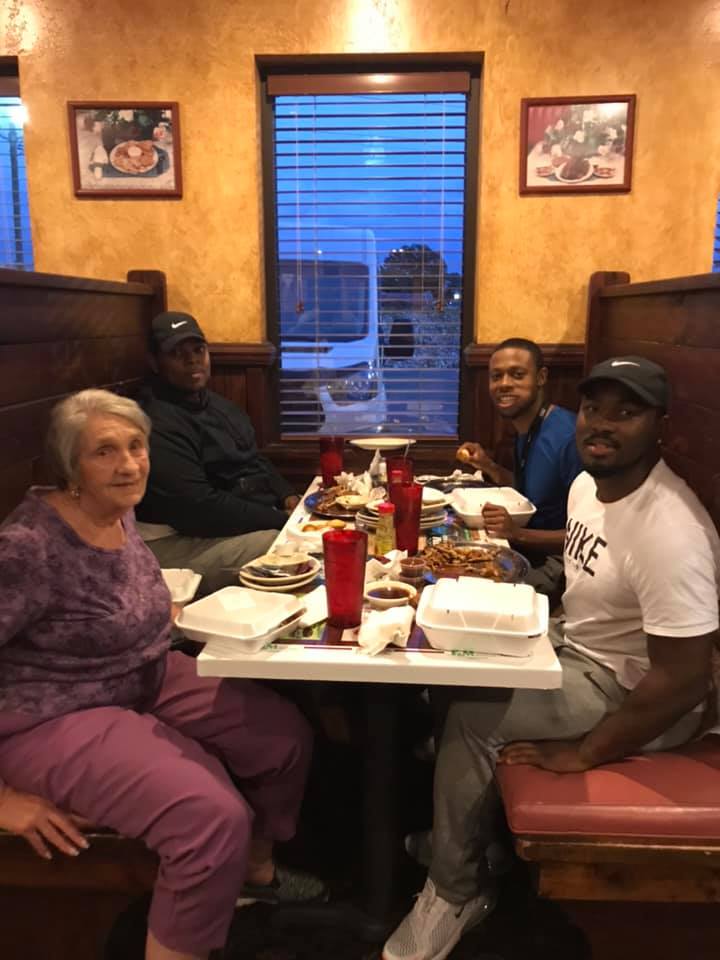 3 men join a woman for dinner…what happened next will give you goosebumps!

OXFORD, Ala. — If you thought the days of kindness were long gone, there is a ray of hope shining from east Alabama. It’s a story about kindness and taking time to look up from your phone to see who around you is in need.

Jamario Howard posted a photo on Facebook of him and his friends, JaMychol Baker and Tae Knight, sitting at a table at Brad’s Bar-B-Que in Oxford with a woman. Howard said after he and his friends sat down, he noticed the lady was eating alone. 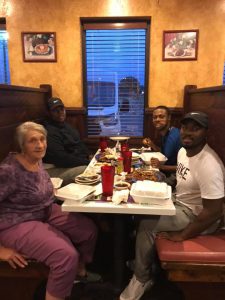 “My exact thoughts was, ‘dang I’d hate to have to eat alone,” Howard said in his post. “So after thinking about it a minute, I walked over to her and asked if I could sit with her.”

The lady said yes and Howard said they talked for a while. Then, the woman told Howard something he said changed his outlook on life forever.

“She told me she lost her husband and that tomorrow would have been their 60th anniversary,” Howard said. “I instantly gave my condolences and asked her to come eat with us, which she was excited to do.”

Howard said this is a reminder to be nice to people because you never know what they are going through.

“Everyone has a story, so do not judge!” he said. “And people, I can’t stress this enough. GO SEE YOUR MOM AND YOUR GRANDPARENTS. They miss you!!”