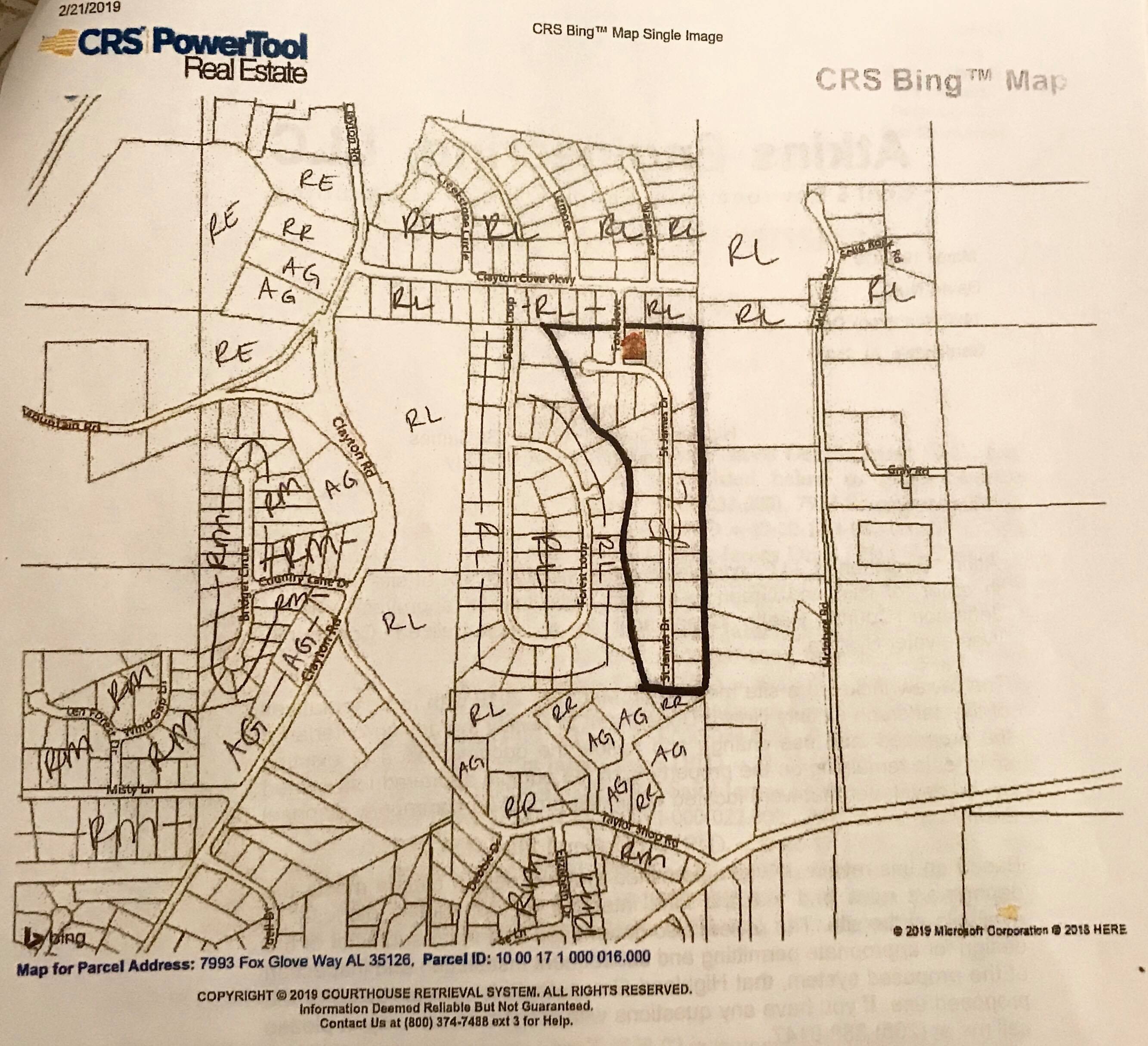 The Clay City Council unanimously passed a motion on Tuesday, April 23, to approve Planning & Zoning Case Number: Z-2019-02, which authorizes the rezoning of parcels of land know collectively as Highland Green Sector III from Medium Density Residential to High Density Residential for the purpose of building a garden home subdivision with 50 homes.

Prior to the vote, the council held a public hearing on the case. Four citizens who live in the area came to speak against the rezoning. The first speaker was Michelle Johnson.

“Last week I came and I had a petition that I had several homeowners sign in reference to it,” Johnson said. “We understand that there is going to be something built there. That’s not what our argument or our concern is. Our concern is what is being built there, and how that affects our property values. Those of us that live in that property have a very different feel about what we want it to look like. We want it to look like what’s already existing parcels that are there, and that’s our concern.”

Johnson said that the properties that currently exist in the area, including Clayton Cove, Highland Green phases I and II, and Forest Loop, range from $225,000 to $300,000.

“I find it hard to believe the rest of us would not be negatively affected by the value of our home,” she said.

The next speaker was Ken Garner.

“This new dwelling would be right outside of my front door,” Garner said. “Less than 500 feet. From what we know, as Ms. Johnson stated, these dwellings would not be of the same caliber of homes that are already existing. That’s property value; that’s everybody who’s homeowners that are paying their mortgages every month, to have to take this hit to place something in our community that doesn’t fit. We’re not against expansion, growing the city, bringing in new revenue, all of that is great for everyone. But as she mentioned, as well, we live in that community and this is affecting us directly.

“Another issue would be infrastructure. Clayton Cove Road cannot handle the volume of people that drive on it already. The road is not to scale to accommodate…that’s possibly another 100 cars coming in and out of that area daily. That’s my concern.”

“This will affect us…we’re all citizens here at Clay,” he said. “As stated earlier, we’re not trying to prevent building. We want to grow. However, we want to stay with the character of the neighborhood. We want homes built with at least 2,000 and up square feet…also, 50 homes would impact that area. My wife and I walk that area almost every evening…this will definitely affect us.”

Mayor Charles Webster addressed Jackson’s concerns over the size of the houses planned for the subdivision.

“I think its sort of a misconception that people don’t understand,” Webster said. “The medium density that this plan was designed for years ago, the size home that could fit on that lot, square footage-wise, would be the same size home as the high density. So if we told this builder to go out there and build on the lots that are there now, he can actually build the same size home on that lot, which wouldn’t change the value of that at all. That’s one thing that I think is a misconception, that you’re thinking since it’s high density that the houses would be smaller, they would not be smaller. They’ll actually be the same size.

In answer to a question regarding the value of the proposed homes, Allen Jones III, an authorized agent of Highland Green Development LLC, said that his assumption is that the proposed homes would sell for between $175,000 to $195,000.

The final speaker during the public hearing was Sheila Gray.

“First of all, we know that’s the developer’s property and we’re not disputing that,” Gray said. “He can do whatever he wants to, we know that. I know the subdivision is going to have a homeowner’s association, but it does not reduce crime. People put in a fee and it makes the place look pretty, and that’s pretty much what it is. Folks moved there…that want to get out; they want to have a nice place, they want to take care of their place, they don’t want their properties to be messed up…they deserve that, they really deserve that.

“In the last few months, I’ve observed several things. With the council, the zoning commission, everything that’s said, people get mad, I get mad. I don’t want it to be where everybody gets mad. I just want to speak my piece and ask a few questions.

“The Planning & Zoning Commission has members that are from the city council. Now, it’s legal, I got that…it’s pretty much stacked. Everybody is going to, it’s going to be approved. In the last council vote, I noticed one thing: everybody that approved it said, ‘Because I approved it, I said yes in the Planning & Zoning, I’m going to approve it in the council.’ And so that’s what happened, they voted yes.”

Gray asked if there is a municipal code, regulation, or court precedence or ruling that says they must vote the same on the council as they did in P&Z. She also asked for guidance to where she could find such a rule.

In addition, she asked if council members who vote no have to justify voting no.

“I can explain that,” Webster said. “There was actually some questions that weren’t answered at the last council meeting when this was voted on and that’s why, instead of voting no – actually, this whole project probably should’ve been tabled; would’ve been the proper procedure, to table it until we got those answers – but once you take a vote, you voted. You can’t go back and change that vote.”

Gray said that part of her question was pertaining to the council’s vote on a similar zoning change for a garden home subdivision off Dug Hollow Road.

“We’re not talking about that right now,” Webster said.

Dixon said that he could answer Gray’s question about the municipal code.

At the end of her time, Gray said that she didn’t feel the council had understood her question. 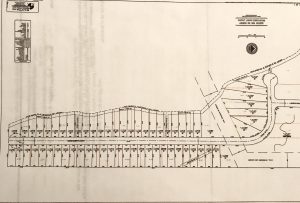 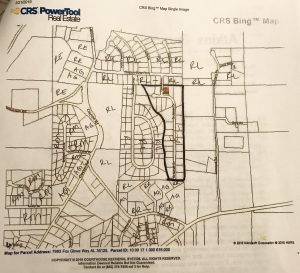