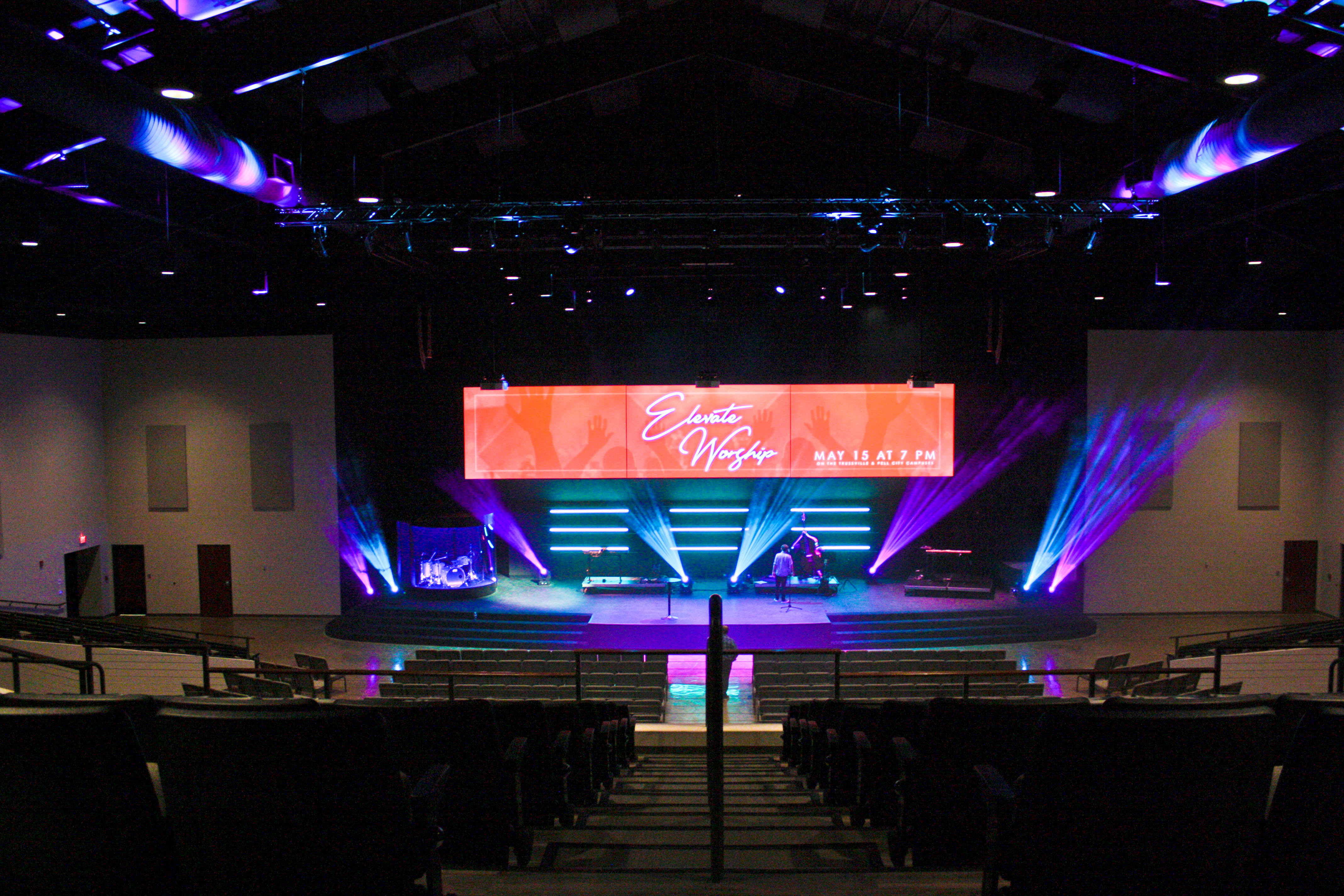 TRUSSVILLE — Faith Community Fellowship in Trussville opened the doors of its brand new sanctuary to the public over Easter weekend. Lead Pastor Steve McCarty and the FCF staff held a ribbon cutting ceremony and dedication on Saturday, April 20, at 9 a.m., and the church’s first Easter service was held in the new sanctuary that evening. On Sunday, FCF held two more Easter services in the new building at 9 a.m. and 10:45 a.m. 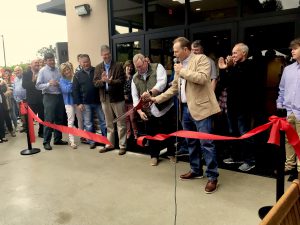 “Today is such an incredible day for us to celebrate as a Faith family,” McCarty said prior to cutting the ribbon Saturday. “This is a dream that is coming true, and as you dedicate this building today, you’re going to see the dream become a reality. So many of you have played such a vital part in making this happen.”

Faith Community Fellowship was founded in 2006 by McCarty and his wife, Dana, who had returned to the United States after serving as missionaries. The church originally met in the Paine Primary School gymnasium.

On Oct. 18, 2009, FCF held its first Sunday service in what was dubbed “The Upper Room,” the worship center of its very own building. That building, however, was not meant for the adult congregation.

“It was October of 2009 when we cut the ribbon on (the original) building,” McCarty said. “Some of you were standing right there. And when we did, that whole building we built for children. That’s what it’s always been for. When we built this (new) building, it means we can finally dedicate 100% of use of that building to children.”

McCarty believes that children are the future of the church and makes it a priority of FCF to build up future generations of believers.

“I went back and I looked at the video of the kids that Pastor David (Volunteer’s Pastor and former Children’s Pastor David Graveman) — Dave cut the ribbon on that building because it was for them – and I thought about those children…” McCarty said. “Those kids grew up through our children’s ministry, they grew up through our youth ministry, they’ve gone off to college, some of those kids right now are serving in foreign countries, some of those kids will be on the platform on our campuses this weekend leading worship, some of those kids are out in the marketplace as believers because of the investment of so many of you in their lives, and that building brings us to this building.” 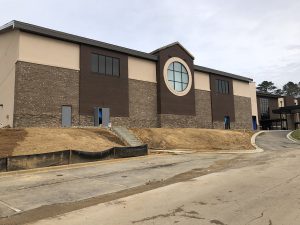 Construction of the new sanctuary, which was built by Blalock Building Company Inc., began in the fall of 2017. The project was part of a grander plan, known as “Moving Faith Forward,” which also included upgrades at FCF’s other two campuses in Springville and Pell City.

“And so today, as we dedicate this building, which we’ll do on the inside, we’re going to cut this ribbon for future generations, for people we don’t even know yet, for people who haven’t even been here yet, so they can come on inside, meet Jesus, and have their life changed forever.” 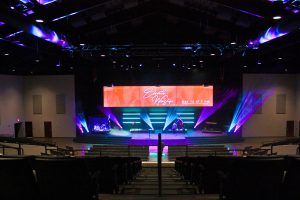 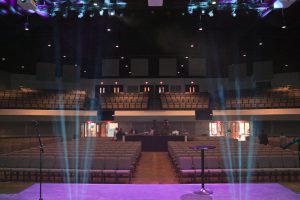 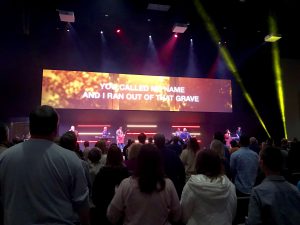