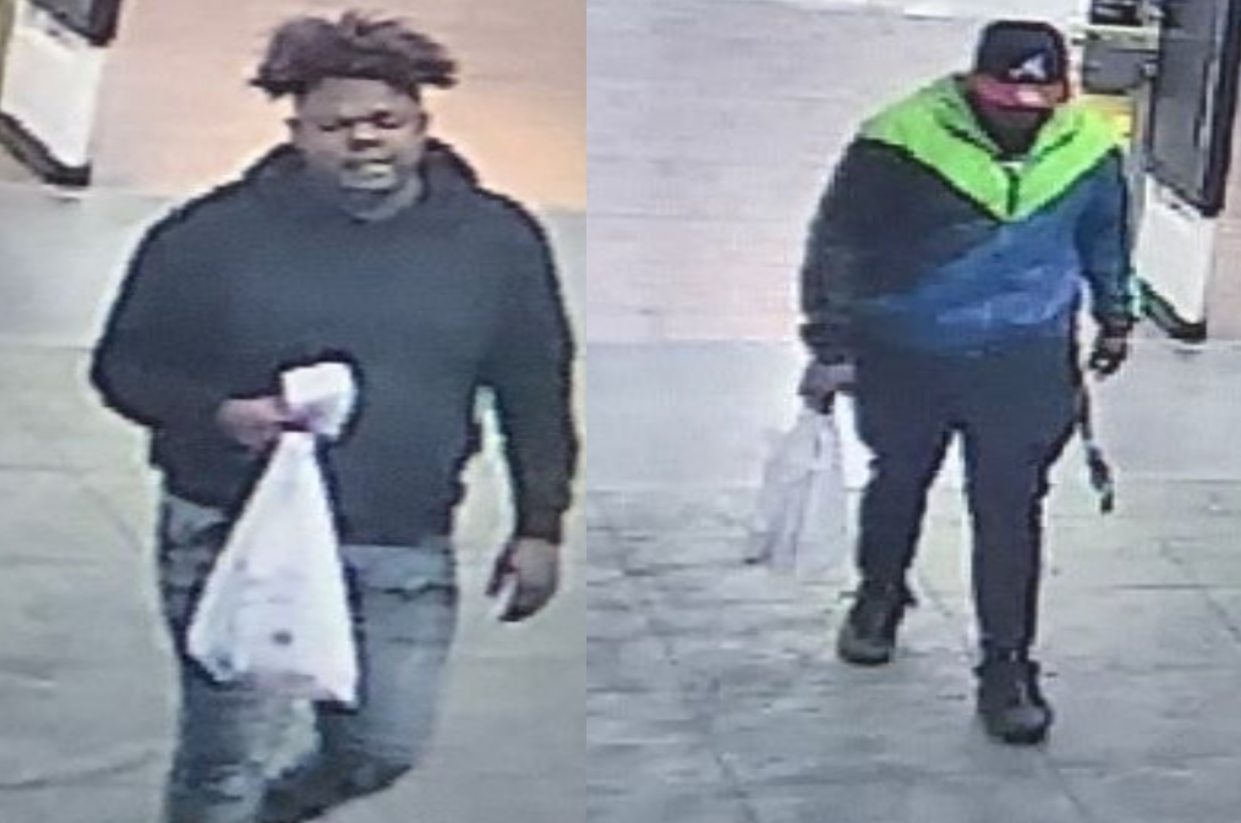 According to Crime Stoppers of Metro Alabama, the victim’s bank information was stolen and used to make several fraudulent purchases and transactions at a retail location and at a banking location. 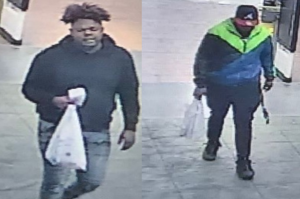 If you recognize any of these pictured suspects, you can contact Crime Stoppers of Metro Alabama at (205) 254-7777.  You will remain anonymous, and the information you provide to Crime Stoppers leading to the charge and arrest of an identified suspect could result in a cash reward.