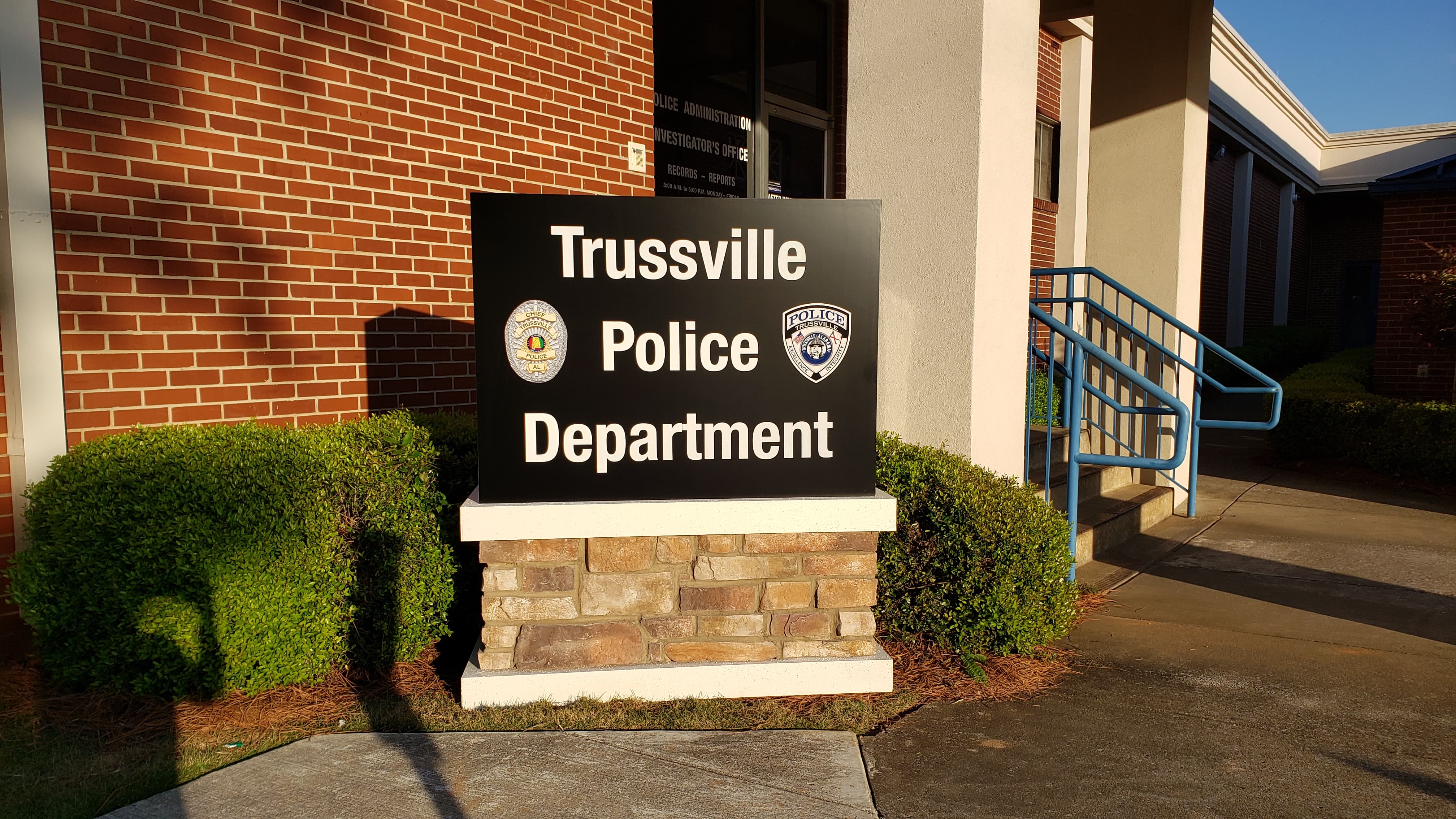 TRUSSVILLE — There are three new signs around Trussville City Hall and the Trussville Police Department.

Police Chief Eric Rush said he used money from his budget to get the signs after noticing a need. He said there have been times people did not know where to go when visiting the police station, so he had directional signs installed pointing to the police department, city jail, police administration, city hall, court, tags and the mayor’s office. 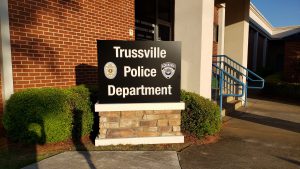 There is also a new monument sign in front of the PD entrance. 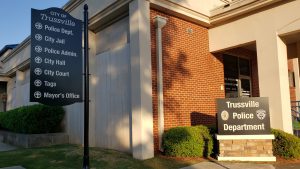 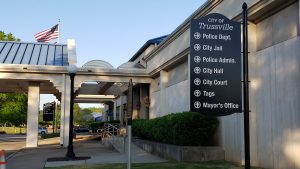