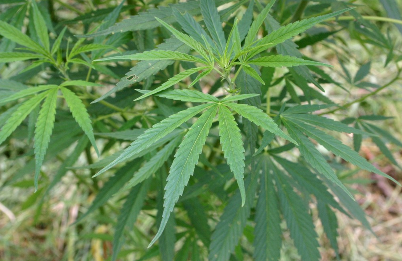 JEFFERSON COUNTY — The Jefferson County Sheriff’s Office is putting the “Big Ticket” program on hold, according to deputies.

Deputies were notified in an email that the cite and release method for non-violent misdemeanor offenses would be halted until further notice. The directive was handed down the chain-of-command Thursday. 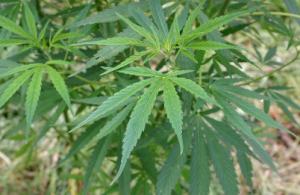 The program was just announced April 22.