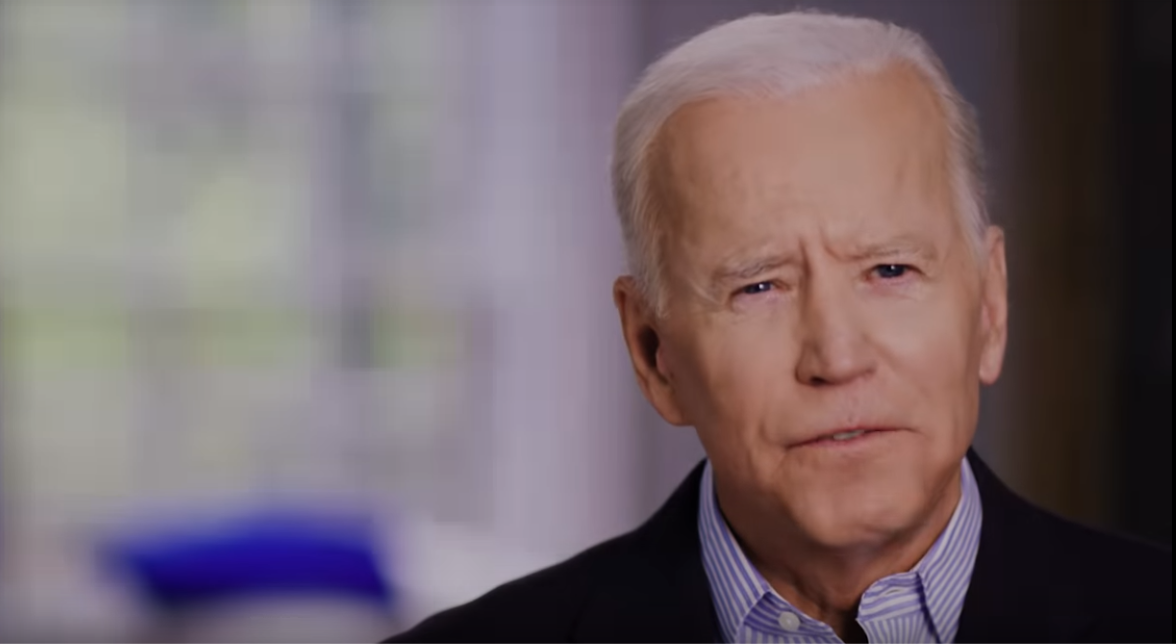 The majority of the video focused on President Donald Trump’s reaction to the deadly racial clash in Charlottesville in 2017.

“He said there were ‘some very fine people on both sides,’” Biden said. “With those words, the president of the United States assigned a moral equivalence between those spreading hate and those with the courage to stand against it. And in that moment, I knew the threat to this nation was unlike any I had ever seen in my lifetime.”

Biden said Trump’s presidency will be looked at in history in one of two ways, depending on how American’s vote next year. 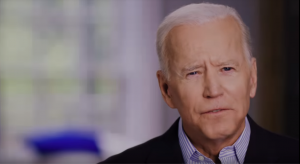 “I believe history will look back on four years of this president and all he embraces as an aberrant moment in time,” Biden said. “But if we give Donald Trump eight years in the White House, he will forever and fundamentally alter the character of this nation — who we are — and I cannot stand by and watch that happen.”

Biden also released a Spanish-speaking video showing supporters talking about what it means to be American. The supporters highlight health care, college tuition savings and fair wages as accomplishments of the 76-year-old Democrat.