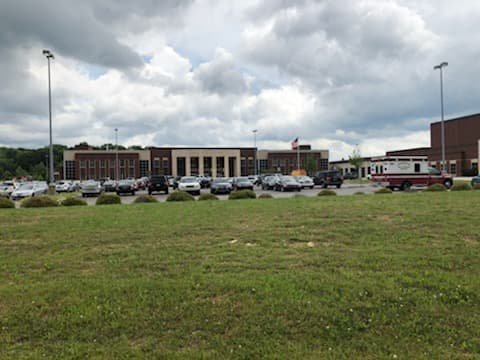 Center Point Fire and Rescue along with Birmingham HAZMAT teams were dispatched to the school and crews contained the area. 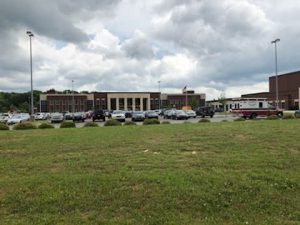 School was canceled for Friday, April 25, in order for crews to clean.

Jeffco Schools said it worked with a mercury mitigation team to check all students and staff for possible contamination before they left the school at the end of normal dismissal.