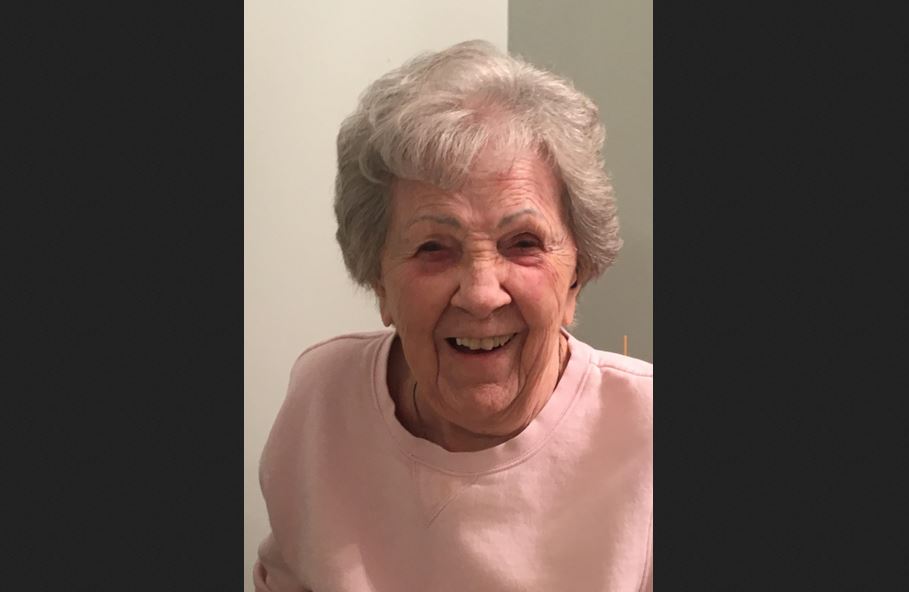 Mary Jo Ledbetter, 93, of Birmingham went home to be with the Lord April 18 in Fairfax, Virginia.

She was born and raised in Birmingham along with her three brothers and three sisters. She graduated from Phillips High School. Ledbetter served with honor in the Women’s Army Corp (WAC) as Tech Sergeant first at Fort Monroe in Virginia and then at Supreme Headquarters Allied Powers Europe (SHAPE) in Paris for three years. While at SHAPE Headquarters, she worked for Generals Alfred D. Gruenther, C. Rodney Smith, and Malcolm B. Breckenridge. While stationed in Paris, she traveled through seven different countries. After returning to Fort Monroe, she married William Harvey Ledbetter in Hampton, VA and then returned with Harvey to Birmingham. 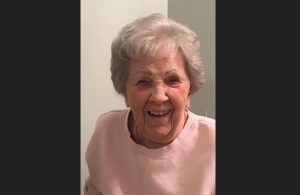 Ledbetter was loved dearly and will be sorely missed.