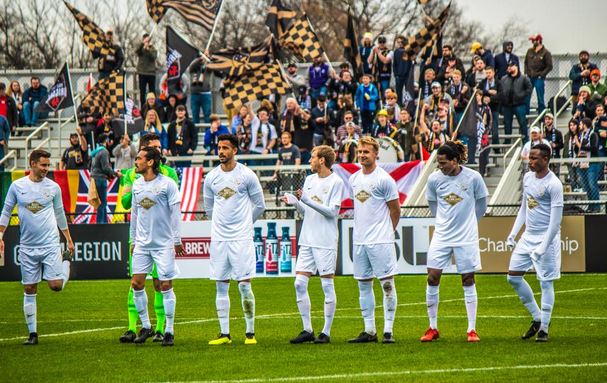 General admission tickets are $15. Seating in the Good People Deck or Grandstand is available for $25 or premium chairback seating for $35.