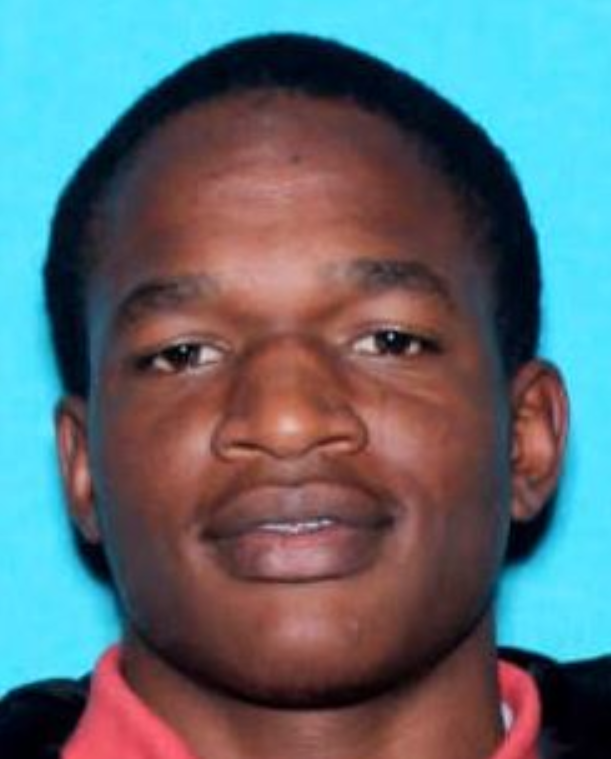 BIRMINGHAM — The Birmingham Police Department has a warrant for the arrest of a man accused in a drive-by shooting death.

Michael Lamont Shivers, 18, is wanted on a charge of capital murder. Crime Stoppers of Metro Alabama said Shivers was wanted as of April 26, 2019, in connection to a case that happened in Birmingham.

Shivers is 5 feet, 8 inches tall, and weighs 150 pounds. His last known address was in the 4200 block of Creek Road in Birmingham. 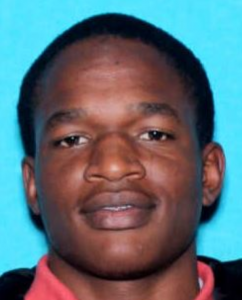 If you have information on the whereabouts of Shivers, contact Crime Stoppers at (205) 254-7777. Your anonymous tip will be rewarded if the information you provide leads to an arrest.