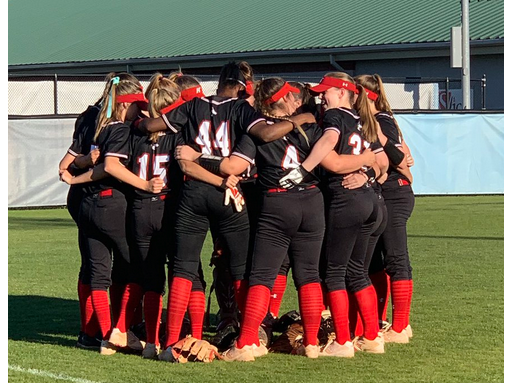 The Huskies hit the ground running with Crystal Maze doubling on a 1-2 count and scoring a run.

The Huskies kept the heat on with Hanna Borden putting up a homer in the third inning.

Maze hit well on Saturday, going 2-for-3 at the plate. Maze led the Huskies in hits for the game.

Molly Cobb took the win for the Huskies. She pitched two innings, gave up one hit and one run. She struck out three and walked zero. Kaitlyn Hughes pitched for three innings in relief.

Jenna Smith had the loss for Hartselle. She gave up three hits and four runs. She pitched for two and third innings. Smith struck out one and walked one.

Hartselle had four hits and one error for the game.

Hewitt-Trussville had four hits and zero errors for the game.